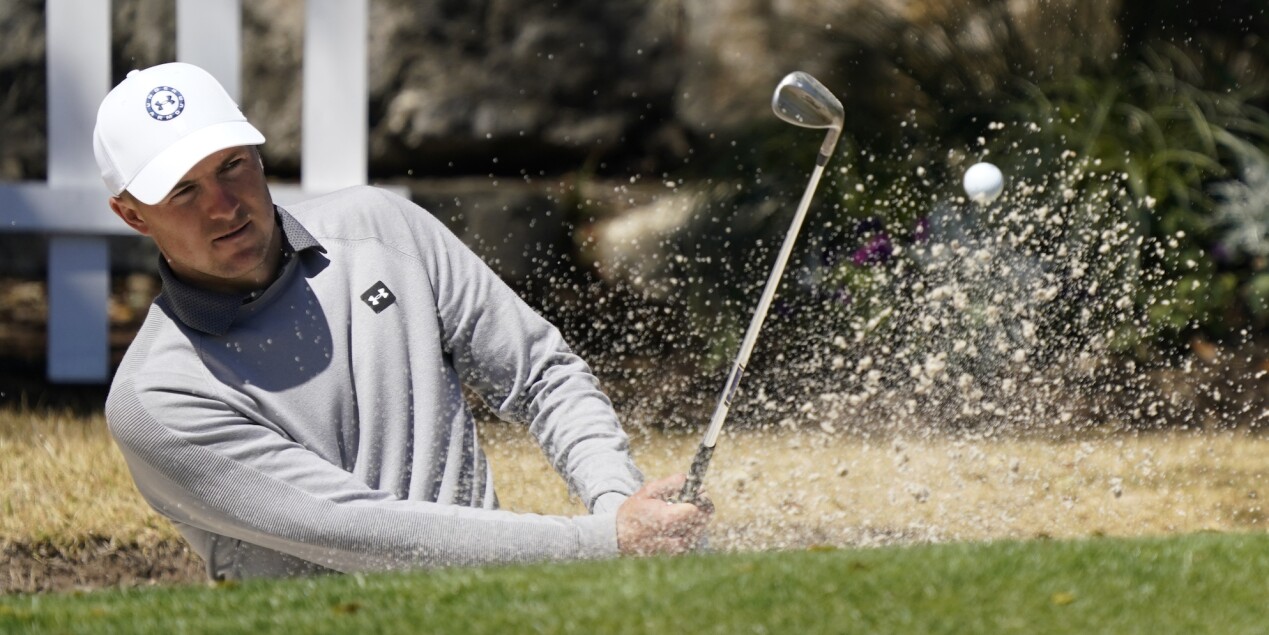 Jordan Spieth has never won the WGC-Dell Match Play. In fact, he’s only reached the quarterfinals once – and that was back in 2014, when he made his debut in the tournament, which at the time was still being contested in Arizona.

However, Spieth, backed by past performances in Ryder Cups, Presidents Cups and even Walker Cups, is still regarded as one of the best match-play competitors on the PGA Tour. So, what advice would Spieth give others on how to excel in the format?

“I like to play every single hole as if I'm 2 down,” Spieth said. “I start the match 2 down, and when I get to even, it resets; I go back to 2 down. Just stays aggressive. When you get up sometimes it almost feels like you're protecting a three-shot lead in a tournament when things can change so quickly, especially with the back nine out here. That hasn't changed back into my junior golf days. I just kind of went in with that approach one time and liked the way it made me play aggressive golf. … That's the only way I change any mentality in match play versus stroke play.”