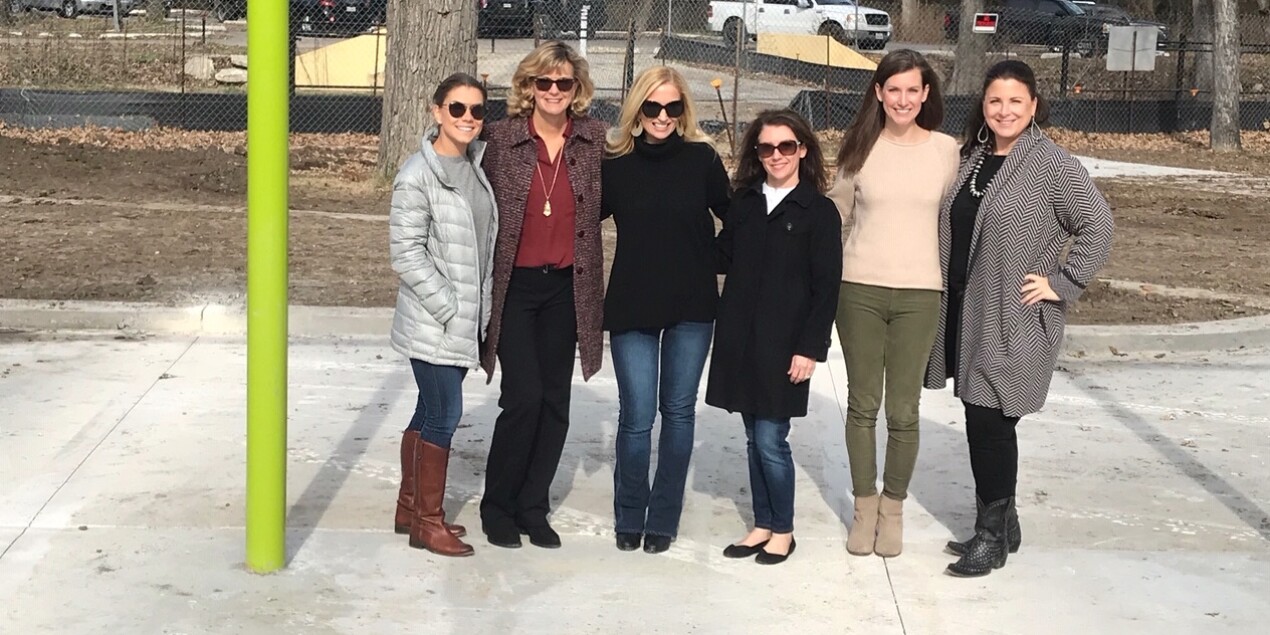 A playground is a playground, some would say, but that isn’t always necessarily true. Most tend not to have found ways to adequately serve all children—the able-bodied as well as those with special needs.

Dream Park Fort Worth stands out. It is an all-inclusive park under construction in Fort Worth, Texas, and scheduled to open in the spring, with an assist from the Jordan Spieth Family Foundation.

“The Dream Park is designed for children with all abilities, able-bodied and special needs, to play together,” Rachael Churchill, president of the three-woman group behind the project. 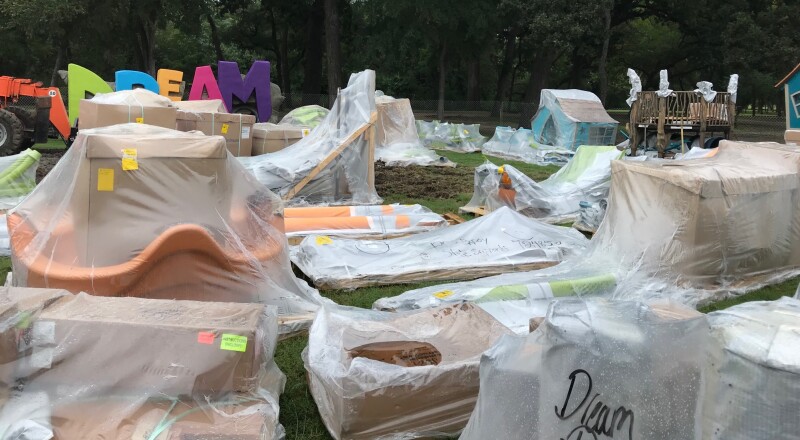 “The Jordan Spieth Family Foundation got involved fairly recently,” Churchill said. “They’re so incredibly kind and they sponsored two swing sets, one designed for younger kids and one for older kids, and an adaptive friendship swing, where a child can swing with a parent.”

Children with special needs is one of the pillars of the Spieth Family Foundation. The Dream Park goes where most playgrounds don’t, its all-inclusive approach accommodating special needs kids. The focus of many JSFF gifts is promoting inclusion, to not only support these kids and their families, but also help other families have opportunities to engage with and interact with them.

“You’d think that would be a given, but unfortunately it’s not,” Churchill said. “ADA [Americans with Disabilities Act] compliant is still short of making playgrounds accessible for all children.”

Churchill noted that a playground might feature rubber mulch, good enough to make it ADA compliant, but it still restricts children in wheelchairs or those with other mobility issues from participating. Dream Park will feature what is called poured-in-place rubber playground surfacing that accommodates wheelchairs, walkers and anyone with poor mobility.

“Our goal is to make it truly all-inclusive,” Churchill said.

Churchill and partners Corrie Watson and Sandy Mesch undertook the project five years ago, “just the three of us,” Churchill said. “The entire playground has been funded through donations.”

Once it is completed, the 57,000-square foot fully-fenced playground will be donated to the city of Fort Worth. It is located less than an hour from Spieth’s home and from the first all-inclusive playground the Jordan Spieth Family Foundation supported at Flag Pole Hill Park; and it is just a short 2.6 miles northeast of Colonial Country Club, where Spieth won the Dean & DeLuca Invitational in 2016.