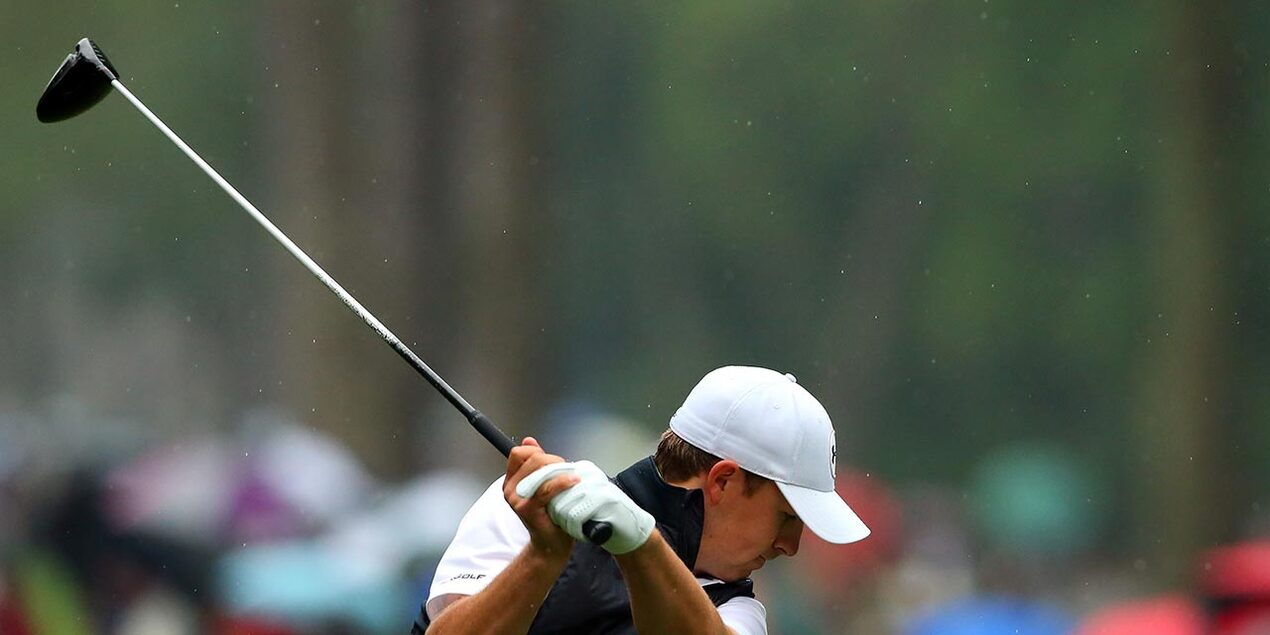 Jordan Spieth finished a phenomenal six-week stretch with a final round 1-under 70 to tie for 11th at the RBC Heritage on Sunday.

Spieth began the final round five shots behind, but finished eight shots behind winner Jim Furyk.

Coming off his record-tying Masters win and a media tour of New York last week, the 21-year-old can now sit back and relax. It’s a well deserved break. Spieth will skip this week’s Zurich Classic of New Orleans.

“[I’m] certainly looking forward to some rest,” Spieth said. “I probably won't touch a club for a few days. I'm going to kind of settle in at home and then get ready for [World Golf Championships Cadallic] Match Play and [The] Players [Championship].”

With two of the PGA Tour’s biggest events coming up, Spieth believes there is no time for a Masters letdown.

“It never even crossed my mind,” Spieth said. “After winning a major championship, you better believe that you're playing as good or better than anybody in the world. So why would that stop? I'm not going to sit there and stop practicing or stop working and party or anything.”

The Jesuit graduate is full of confidence.

Read the Full Article at the Dallas Morning News