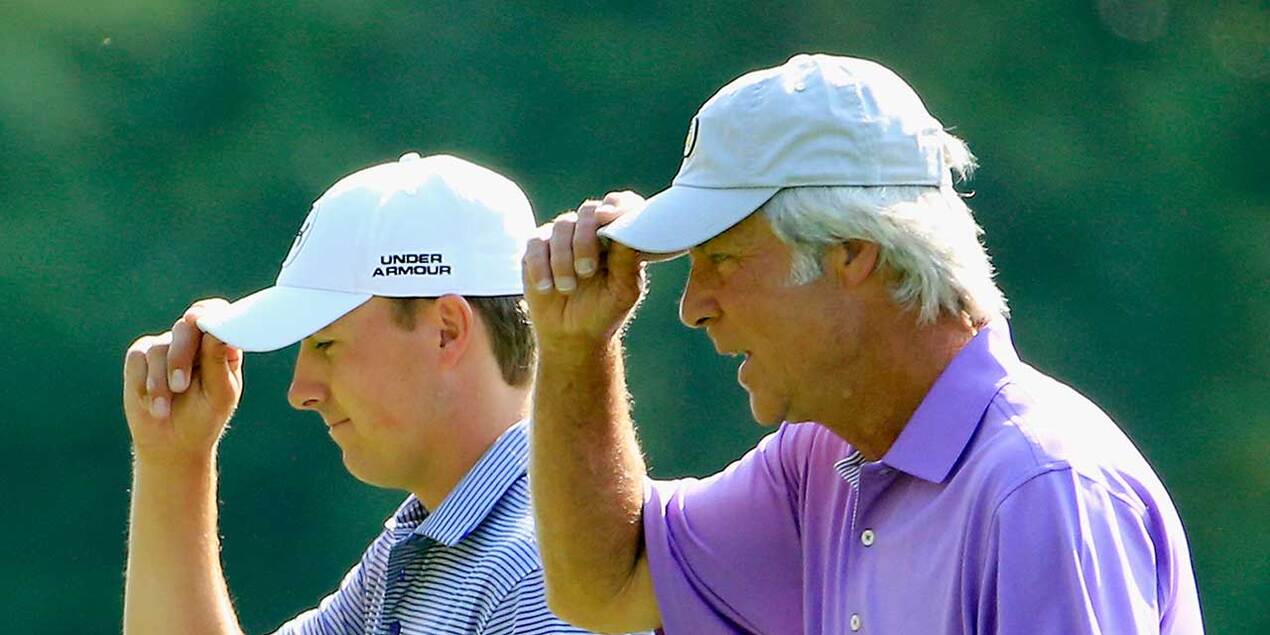 Ben Crenshaw sat at Table Three beneath a green and white umbrella at the November Masters.

Table Three was the closest dining option to the Clubhouse oak tree, where Crenshaw knew players would hustle through to the first tee box.

First came Dylan Frittelli, a fellow Texas Longhorn who won the decisive match at the 2012 NCAA Championship. Crenshaw rose from his chair as Frittelli approached, each extending their right hand. Next came Tony Finau, then Gary Woodland, then Zach Johnson.

Shortly after, Jordan Spieth appeared and locked eyes with Crenshaw from 50 yards out. Ben and his wife, Julie, eagerly lifted, as Jordan, like a football coach telling a defensive lineman to fake an injury, motioned with both hands to stay seated. Crenshaw balked aside the idea and gave Jordan a bear hug.

“I hadn’t seen him in a while,” Crenshaw said Monday, reflecting on their encounter last November. “I looked at Jordan and said, 'I'm not worried about you.’"

Read the Full Article at The Augusta Chronicle