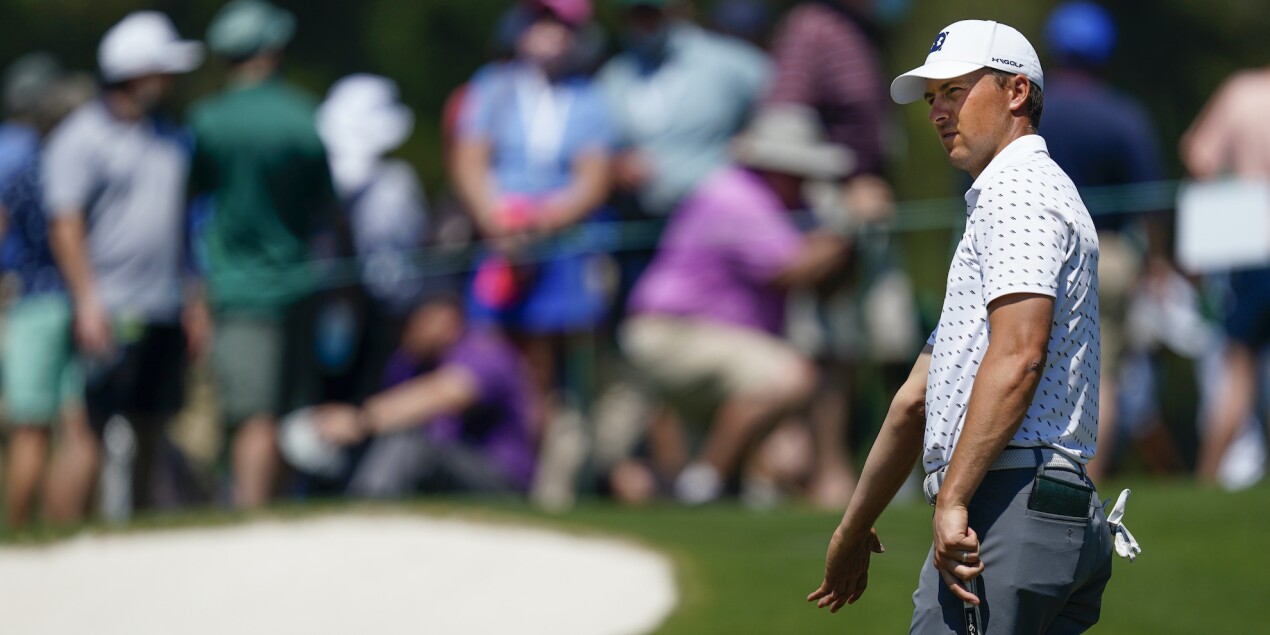 Now, the 27-year-old is focused on the Masters, a tournament he won in 2015 en route to becoming the No. 1 golfer in the world.

When Spieth tees off Thursday at Augusta National, he’ll face a little less pressure, having finally earned a PGA Tour win after going 82 events without a victory. But he’ll nevertheless look to block any outside distractions, just as he tried to do during his 1,351-day drought, when public skepticism was rampant.

How does he intend to accomplish this? By subscribing to an old adage from New England Patriots head coach Bill Belichick, of course.

“I think Bill Belichick, it’s one of his very key things: ‘Eliminate the noise,’ ” Spieth said Monday during his Masters news conference. “I remember seeing that at Gillette Stadium before I think The Ryder Cup in 2016, and it’s always stuck with me.”

Read the Full Article at NESN