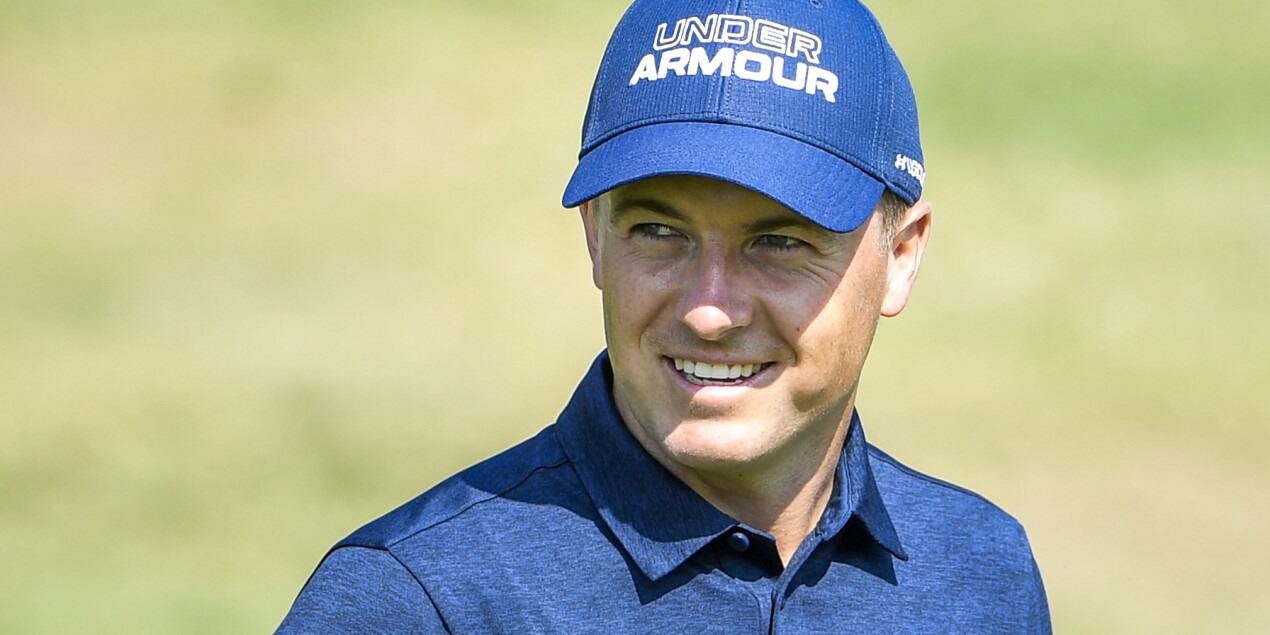 Think of his entertaining, educational discussions with caddie, Michael Greller, before pulling the trigger on a shot. Listen to him discuss his strategic movements around Augusta National Golf Club during the Masters. Hear him respectfully and thoughtfully tackle a variety of topics during his many meetings with the media.

From the earliest of days on the PGA Tour, when he quickly had stardom arrive on his doorstep after winning his first of 12 PGA Tour titles in the 2013 John Deere Classic at age 19, Spieth remained measured in his approach to any course of action. He did not, for instance, go willy-nilly and rush into putting his signature to partnership deals shortly after leaving his teenage years.

Along with a small group of advisors, he thoroughly considered his options and a roll call of his sponsors impressively speaks to his methods—AT&T, Under Armour, Rolex, Titleist and NetJets.

Spieth didn’t go changing his ways despite the riches pouring in and major titles piling up—the 2015 Masters, the 2015 U.S. Open and the 2017 British Open. He became the world No. 1 and won the FedEx Cup and he was still the same guy.

Thus, it came as no surprise to learn Spieth did meticulous research before deciding to add another sponsorship association to his resume. Even picked PGA Tour commissioner Jay Monahan’s brain. Looked into his crystal ball and considered the future and the possibilities to grow the game. Studied the current landscape.

The result? On Wednesday, Spieth and FanDuel announced a multi-year relationship which will have him being featured in national television commercials and providing content for social media as well as responsible gaming initiatives for FanDuel, one of the largest daily fantasy sites and sportsbooks in the country. FanDuel also will support the Jordan Spieth Family Foundation.