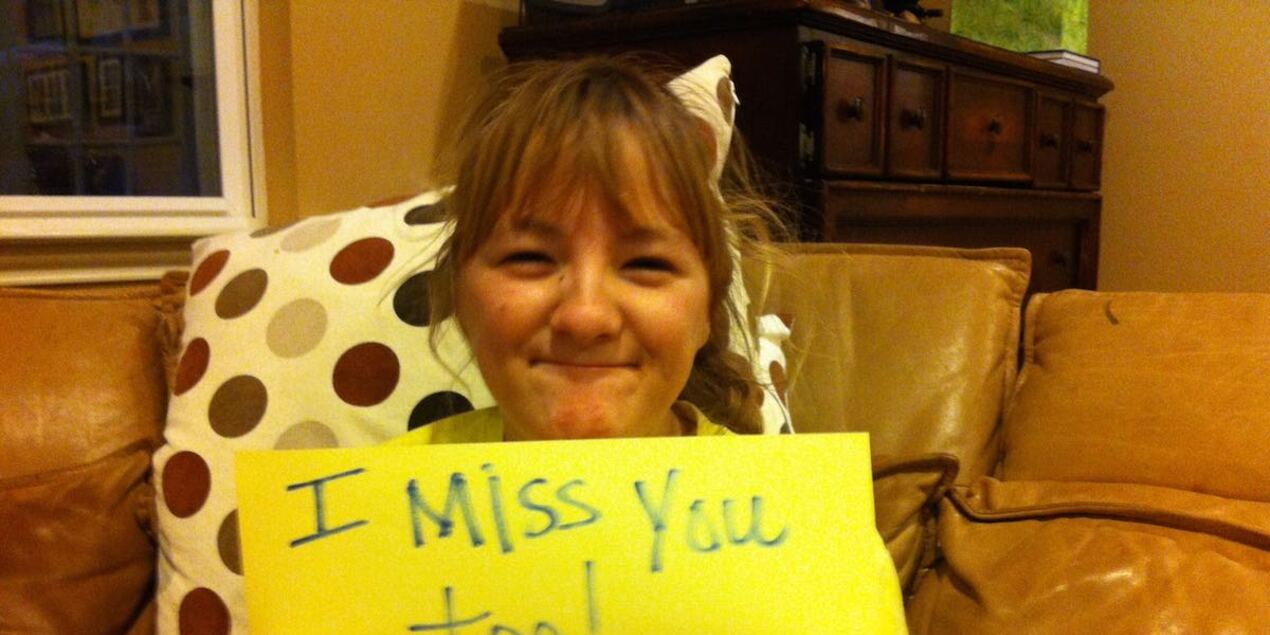 In the seven-day break between the second and third weeks of the 2013 FedEx Cup playoffs, Jordan Spieth, golf’s hottest young superstar and member of the U.S. Presidents Cup team, gladly returned to his hometown of Dallas. He spent the required time with his longtime teacher Cameron McCormick, got to see dozens of his high school and college friends and was at his downtown apartment with his roommate and former Texas college teammate Alex Moon. But his most important and most meaningful visit was the one he makes nearly every time he returns home. Seeing his family in their modest Northwest Dallas home, and spending time his special needs little sister, Ellie.