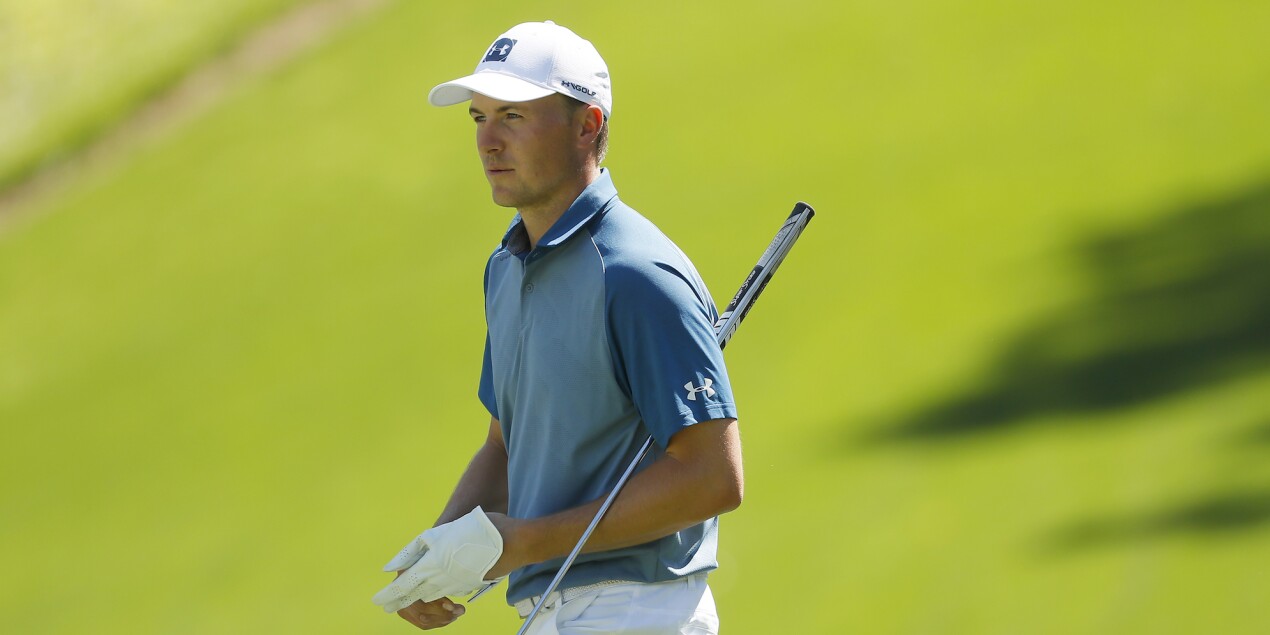 Jordan Spieth doesn’t often watch highlights of old tournaments, but he indulged himself on Monday night before Virginia and Texas Tech faced off in the NCAA tournament title game. His father asked if he wanted to switch from pregame coverage to Golf Channel’s re-airing of the 2015 Masters. That, of course, is when he won by four and tied the tournament scoring record, then followed that up by winning the very next major, the U.S. Open … all before his 22nd birthday. They flipped to the broadcast and left it on in the background, Jordan’s coronation serving as white noise while the Spieth boys played cards.

The younger Spieth remembers virtually every shot from that day—“the highest of highs I’ve had in the sport”—but even half-watching the broadcast jolted his memory as to just how transcendent that performance was.

“The funniest thing about watching it was seeing how many putts were holed by Phil, or someone holing a bunker shot, or Tiger gave a big fist pump on one hole. It was just funny listening to, ‘he makes a big putt and gets to six back! I’m like, wow. I was way up there. I’m really tearing that place up.”

He was, in the truest sense, alone at the top.

Things are a bit different now.

Four years later, Spieth, now a grizzled veteran at 25, comes back to his favorite tournament in the world, the site of his greatest triumph—but also his toughest-ever three minutes on a golf course, when he hit two balls in the water on 12 to throw away the 2016 tournament—as the world No. 33 player. There are 16 Americans ranked higher. Rafa Cabrera Bello and Cameron Smith and Gary Woodland and Patrick Cantlay are ranked higher than the (at least at one point) heir apparent to Tiger Woods.

The world rankings don’t care what your name is or what your golf resume includes. It’s an algorithm, and Spieth’s submissions to said algorithm have bordered on shocking. He has no top-10 finishes since last year’s British Open, 15 events ago. He has not won a tournament since July 2017. He has yet to put together an under-par weekend all season. He is 109th in scoring average, 148th in strokes gained overall and 170th in the FedEx Cup standings.

For what it’s worth, he’s not deterred.

“I feel great about the state of my game right now,” Spieth said with earnest conviction. “I feel like my recent results aren’t a tell of where my game is actually at, and I feel I’ve made a lot of strides in the last couple days.”