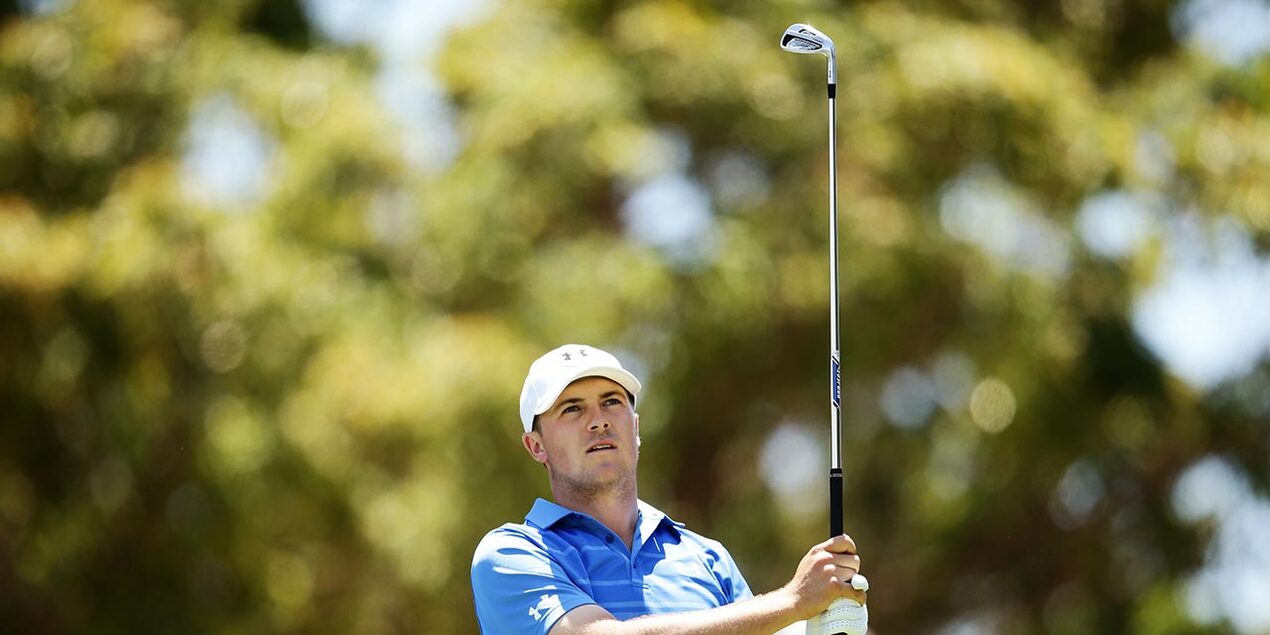 It’s nearly 9,400 miles from Sydney, Australia, to Orlando, Fla. (that’s not figuring in a brief one-night stop in Dallas in between), but youthful Jordan Spieth arrived at Isleworth Wednesday for this week's Hero World Challenge appearing to be as fresh as anyone in this elite 18-man field.

For good reason, too. Spieth, 21, is flying high off of his victory Sunday at the Australian Open, where his sizzling final-round 63 led to a six-shot romp and his first title of the calendar year. Spieth was the first American to win the Australian Open since 1993 – the year in which he was born – and his bounty was the Stonehaven Cup, one of the most venerable trophies in the game.

He may be young, but he knows his history, and the magnitude of such a victory was something not lost on him. Gary Player won the Australian Open seven times; Jack Nicklaus won it six. Gene Sarazen’s name is on the trophy, as is Arnold Palmer’s, and Greg Norman’s, too.

And now add Spieth to that storied roll call.

“Hall of Famer after Hall of Famer and future Hall of Famers on it, Rory (McIlroy) obviously, and Adam (Scott) won it a few years back,” Spieth said Wednesday after his practice round at Isleworth, where in 2011 he won the Isleworth Collegiate Invitational by eight shots while a freshman at Texas.

“The Stonehaven Cup is a tremendous trophy to have your name on; I knew that going into the week. That wasn’t something that I’m saying just because of the final tally.”

Read the Full Article at GOLFWEEK