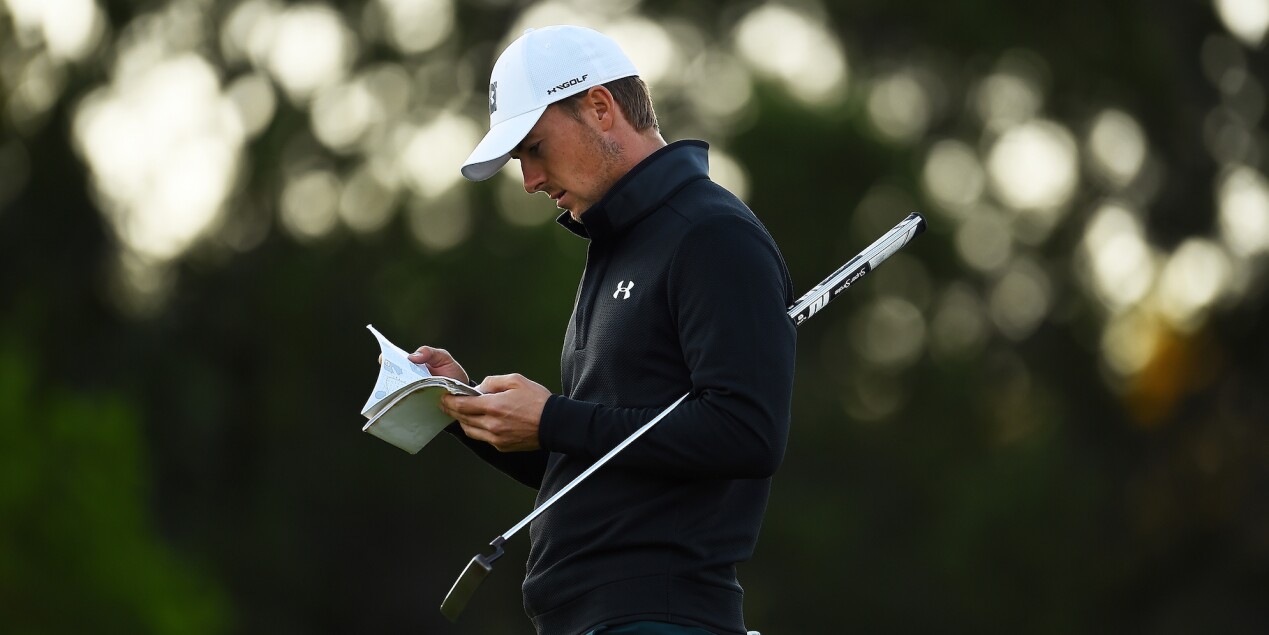 Jordan Spieth’s mind might wander a bit this week during the Valero Texas Open, his attention at times drifting away from the task at hand.

Which isn’t a bad thing.

Turns out, thinking about next week’s Masters will do him good.

“Looking forward to next week only drives me more for this week, so I don’t think there’s difficulty in letting my mind wander and having that affect in any negative way,” Spieth said Tuesday in a conference call with reporters. “If anything, it can only drive me to do a little bit more this week.”

The 2015 Masters champion, who also finished second at Augusta National in 2014 and 2016 and third in 2018, isn’t one to get too far ahead of himself, so, no, he won’t be thinking about the tee shot on the 12th at Augusta National as he’s teeing off on the par-3 16th at the AT&T Oaks Course at TPC San Antonio.

Instead, he’ll be concentrating on the steps he wants to follow to peak for next week as he does the other three major championships. That means continuing the progress he’s made recently with his swing and trying to win for the first time since capturing the Claret Jug in the 2017 Open Championship, the most recent of his 11 PGA Tour titles.