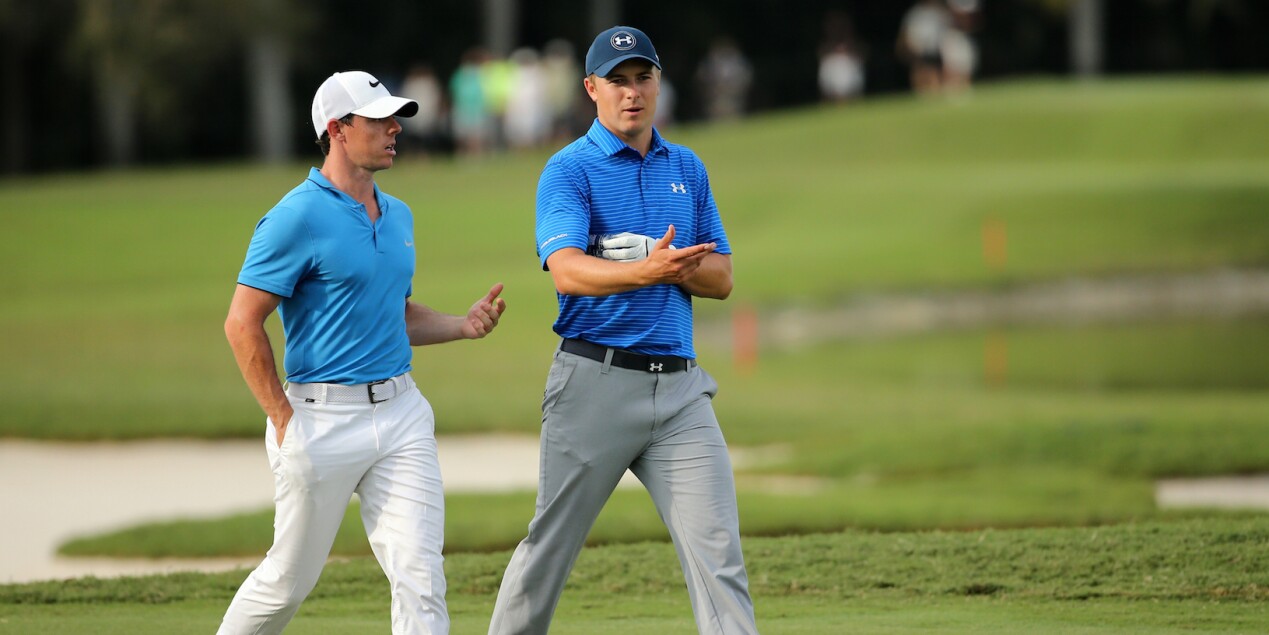 After announcing the tradition would continue at the PGA Championship, grouping the three previous major winners together (Tiger Woods, Brooks Koepka, Francesco Molinari), a few more marquee groupings were announced Friday for next week at Bethpage Black.

The biggest storyline for the year's second major will be Jordan Spieth again chasing the career grand slam. The three-time major winner will be grouped with Jon Rahm and world No. 1 Dustin Johnson. Rahm is seeking his first major title after finishing T-9 at last month's Masters. Johnson won the 2016 U.S. Open at Oakmont Country Club and will aim for his second major title. That trio will tee off Thursday at 1:16 p.m. ET.

Rory McIlroy, who has been arguably the most consistent and hottest player this season, with eight top-10s this season including a win at The Players, is grouped with Jason Day and Phil Mickelson in a PGA champion-only grouping that will tee off Thursday at 1:38 p.m. ET. McIlroy won in 2012 at Kiawah Island and 2014 at Valhalla Golf Club; Day won his lone major at the 2015 PGA Championship at Whistling Straits; Mickelson claimed his lone PGA Championship in 2005 at Baltusrol Golf Club.

In a trio each looking for their second major championship, Justin Thomas, Sergio Garcia and Adam Scott will go off Thursday at 7:40 a.m. ET. Thomas won the 2017 PGA Championship at Quail Hollow, Garcia pulled through and became a major winner at the 2017 Masters and Scott won at Augusta National in 2013. Scott and Thomas each finished inside the top 10 of last year's PGA Championship at Bellerieve Country Club.

Below are first- and second-round tee times for the entire field (all times ET):

See the Full List of Starting Times at Golf Channel