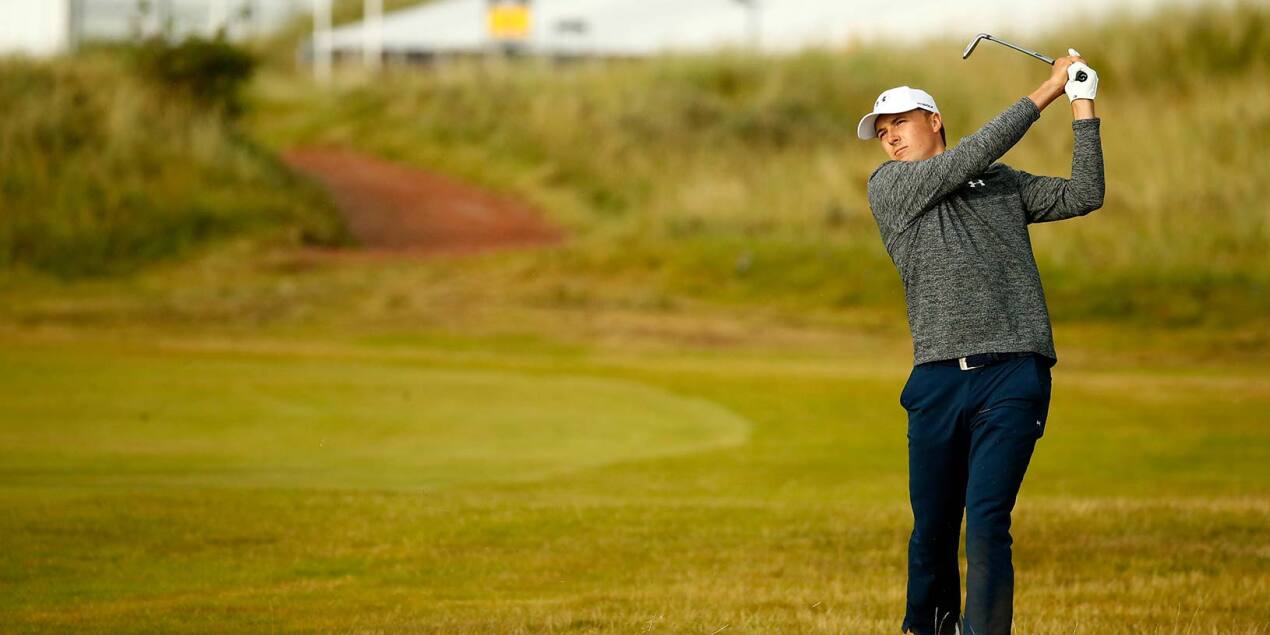 To win the British Open on Sunday, Jordan Spieth relied on his peerless iron play, steely putting and no small amount of gumption. He also displayed his mastery of a centuries-old text that combines the tedium of legal fine print with the complexity of the federal tax code: The Rules of Golf.

The pivotal sequence of the final round—how Spieth recovered from a horrendous tee shot on the 13th hole at Royal Birkdale—wasn’t merely an exercise in shot-making under duress. It was also a test of Spieth’s ability to consider a multitude of options under the rules and determine which ones would give him the best odds of mitigating the damage to his score.

The process took more than 20 minutes, sent hordes of spectators and cameramen scrambling to keep up, required the help of rules officials and marshals and included the surreal sight of Spieth navigating his way around equipment trucks. It also proved to be a defining moment in Spieth’s career, which is on a trajectory to put him among the game’s all-time greats.

Here are the key questions Spieth had to work out in real time as he teetered on the brink of collapse:

1. Could he play the ball as it lied?

It’s hard to overstate just how bad Spieth’s tee shot was. The ball appeared to veer around 100 yards right of the fairway, ricocheted off a spectator’s head and landed on the upslope of a massive sand dune. It would have been highly difficult for Spieth to make strong contact with the ball as it lied—mired in the thick, bushy stuff known as gorse. And with so much gorse to clear to get back to the fairway, he needed the ball to carry a long way.

To the rescue: the unplayable lie rule, which allows players to declare a ball unplayable and, with a one-stroke penalty, drop it in another spot no closer to the hole. But where?

2. What could he do with an unplayable lie?

The third option allows players to take the ball back as far as they want on a straight line running from the flagstick through the original lie. This didn’t look immediately appealing, since there was thick stuff in every direction. But as Spieth looked further down the hill, past a walkway and over a gate, he spotted an oasis of pristine, short grass, someplace he had hit from just a few hours earlier.

It was the driving range.

Read the Full Article at WSJ.com