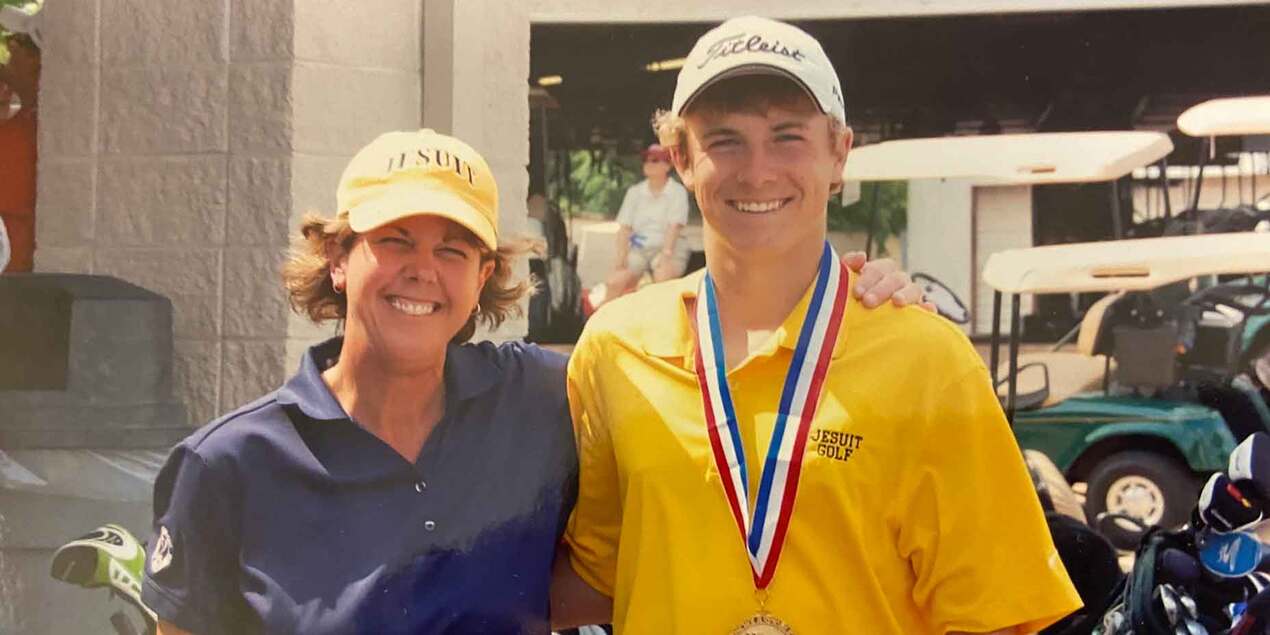 Golf unfolds on a continuum. The game’s teachers, coaches and players all hand down their experiences, one generation to the next. In the late 1970s, Cathy Hanlon was the only girl on the otherwise all-boys golf team at Palos Verdes High, in the horse country of Los Angeles County. Her coach was her English teacher, Mr. Wilton. Bob Wilton wasn’t a scratch player or anything like it, but he knew how to make the kids feel good about themselves. Go Sea Kings — you’re all special.

Later, at SMU in Dallas, Cathy’s coach was Earl Stewart, who once beat Arnold down the stretch to win a Tour event. Coach Stewart was terse and intense. He was Mr. Wilton’s opposite. But he made Cathy a better player too. He took his cues not from The Power of Positive Thinking but (so it seemed) from the Marine Corps manual. You’re a Mustang — don’t embarrass us.

Both coaches were in Cathy’s head when she took her talents to the LPGA in 1983, straight out of college. She had a successful decade-plus career, chiefly as Cathy Marino. She never won, but she made more money than she spent. Every pro’s goal.

Later, she became the golf coach at Jesuit College Prep, an all-boys high school in Dallas. Cathy finds herself using things she picked up from Kathy Whitworth. From Stan Thirsk, Tom Watson’s legendary teacher, with whom she took lessons. From Coach Stewart. And, of course, from Mr. Wilton.

One of her players, young Jordan Spieth, was particularly responsive to Coach Cathy’s messaging, straight out of the Good Vibrations School of Golf Psychology. Jordan never met Mr. Wilton. Still, he shaped him.

“My number-one job, with all my players, is to make them feel good about themselves, to lift them up,” Cathy told me recently. “Mr. Wilton made me feel like I was really good, and that’s what I try to do. But it’s funny with boys. They don’t want to be complimented unless you really mean it. So you have to really mean it. And that’s how you build their confidence...”

Read the Full article at GOLF