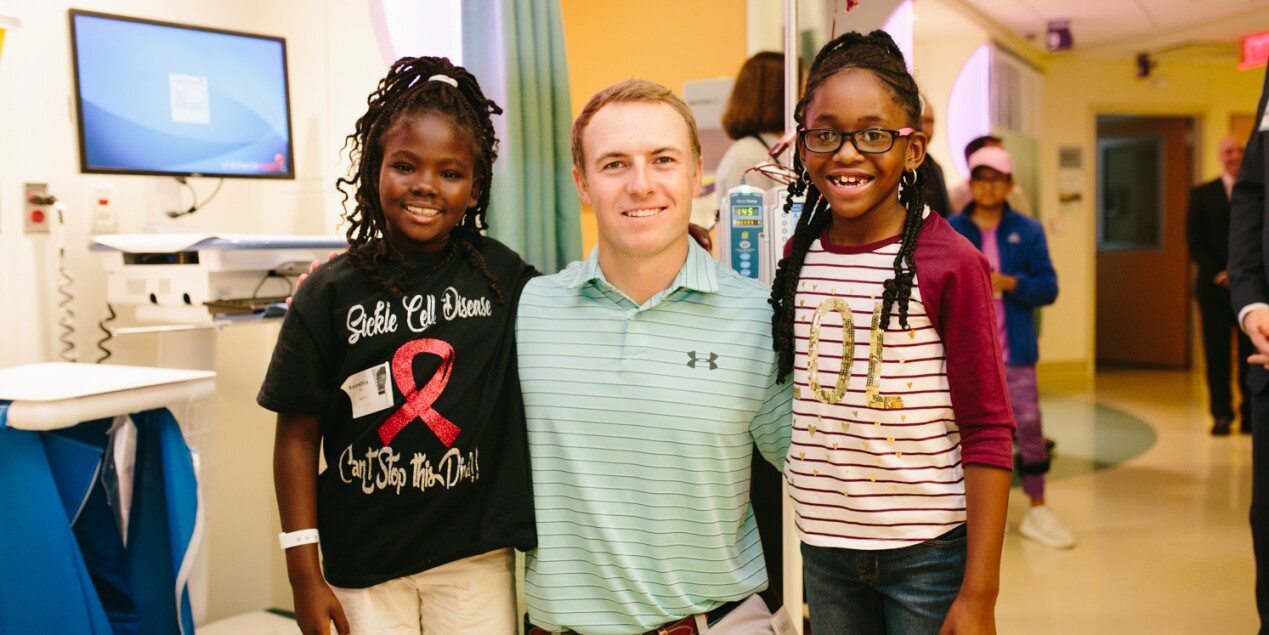 Too many locals don’t know much about D-FW’s largest hospital devoted to the comprehensive care of children from birth to 18.

They’re unaware that it’s not-for-profit, operates the second-busiest pediatric emergency room in the country, provides groundbreaking cancer and heart treatments, is a renowned teaching institution and takes a holistic mind/body approach to patients and their families.

So the 53-year-old president of the Children’s Medical Foundation, the fundraising arm for the Children’s Health system and parent of the hospital, assembled a dream team to spread the word.

His "billboard" is a Mount Rushmore of current local sports heroes: basketball's Dirk Nowitzki, football's Troy Aikman, golf's Jordan Spieth and baseball's Clayton Kershaw, the Park Cities lefty who pitches for the L.A. Dodgers and suffered a rare relief setback in a heartbreaking loss Wednesday to the Washington Nationals in the National League Division Series.

The idea for the superstar lineup came to Christopher in one of those slap-you-upside-the-head moments.

All four athletes actively support Children’s, giving time and money. Each had expressed an interest in leveraging his celebrity status to do more for the kids and the hospital.

“I sat up one day and realized, ‘Oh my goodness. Look at these incredible, world-class, A-list athletes who have chosen Children’s as a way to give back to their local community and hometown,’ ” Christopher says. “ ‘What if we got them together? What an incredible lineup that would be.’ ”

“Uncle Dirk,” as Nowitzki’s known around the hospital, might have retired from the Dallas Mavericks, but not from his annual role as a very tall Santa’s helper every Christmas.

Dallas’ Hall of Fame quarterback opened his first Aikman’s End Zone at Children’s in 1996 and has been a steadfast advocate ever since.

Spieth, the newest to the mix, helps fund music and art programs and travel for out-of-town cancer patients and their folks.

Read the Full Story at The Dallas Morning News