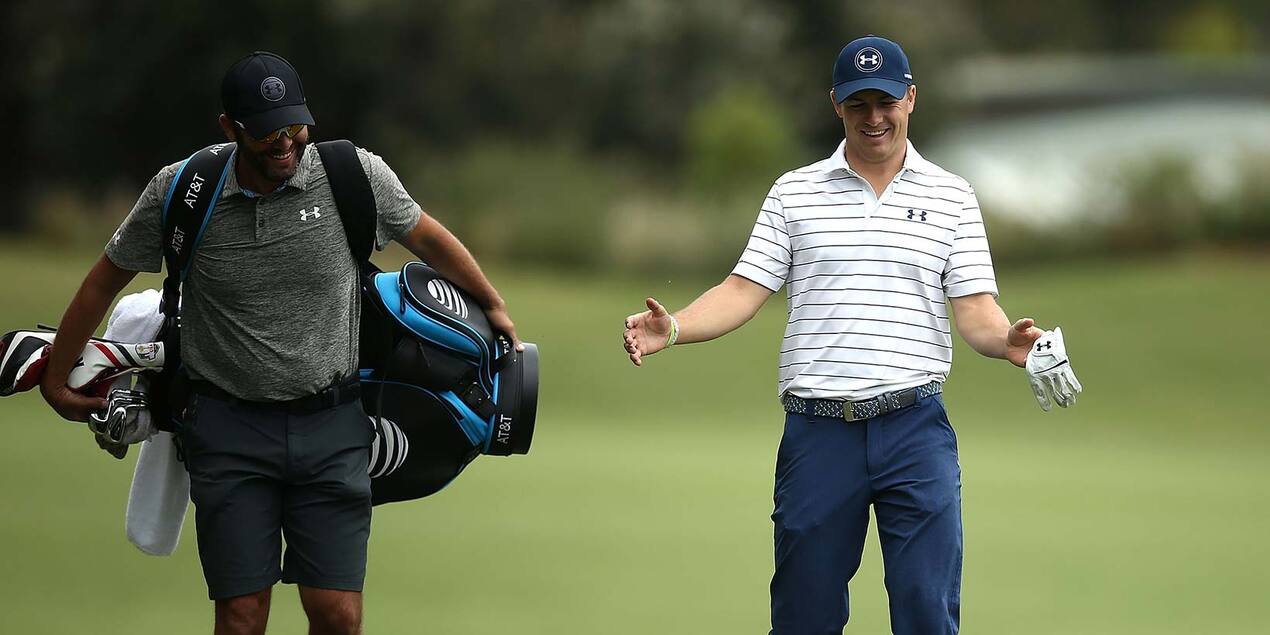 SYDNEY — Jordan Spieth feels fresh and healthy after a six-week break, and is ready to add another Australian Open crown to his collection of titles.

The No. 5-ranked Spieth won the Australian Open by six shots in 2014, becoming the first American in 20 years to win the tournament, and finished tied for second with Adam Scott last year.

Spieth hasn't played a competitive round since helping the United States regain the Ryder Cup Sunday at Hazeltine National Golf Club on the first weekend of October.

"I feel very fresh. I feel as strong and healthy as I've felt ... probably ever to be honest," he told the Australian Associated Press during a practice round at Royal. Sydney on Monday. It was "really nice taking a few weeks off, just training and only start getting back into golf the last couple weeks. Really trying to make it an off season."

Having played at The Australian Golf Club the past two years, Spieth will face a new challenge at Royal Sydney, abutting Sydney Harbour.

"Tree-lined, different green styles and types of grass but what a cool piece of property this is!" he said of the Royal Sydney course at Rose Bay in the city's east. "The scores are just going to be dependent on weather, I think - how hard the wind blows. If it doesn't blow you can tear this place up and if it does then you can get into some trouble quickly."

Read the Full Story at PGA.com