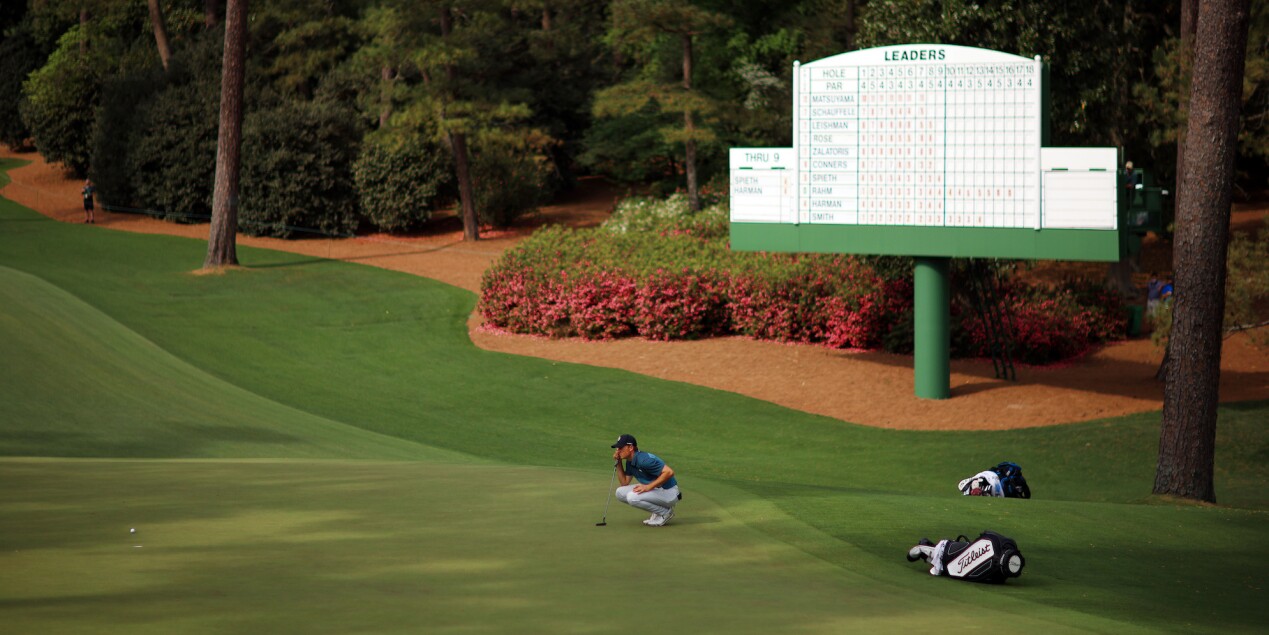 Jordan Spieth ran out of gas on the first nine Sunday at Augusta National Golf Club.

Having won the Valero Texas Open one week ago to snap his three-year winless streak, Spieth didn’t have enough in the tank to mount a comeback. He closed with a respectable final-round of 2-under 70 to share third place, but a sluggish start did him in.

“I’m tired,” Spieth conceded after the round. “I felt some mental fatigue for sure and made a couple bonehead mistakes over the weekend, just from, I think, maybe the long stretch.”

Spieth, the winner of the 2015 Masters, recorded his fifth top-3 finish at Augusta National and added another chapter in golf’s best comeback story this season. To hear Spieth tell it, there is work still to be done to retooling the golf swing that won three majors between 2015 and 2017.

“I’ve made a lot of good progress, but I feel like that road ahead is still significant for me,” he said.

How far off is open to debate as Spieth led the field in greens in regulation, hitting 56 of 72 greens. Despite a couple of chip ins during the tournament, Spieth only got up and down eight times, and mentioned a poor chip at the eighth hole Sunday that left him a 17-foot birdie putt as the only shot on the front nine that stuck in his craw.

“I wish that I had the control of my swing that I hope is coming or I think is coming soon because it would have made things a little easier this week,” Spieth said. “Structurally, it’s still not matching up where I want it to, and I feel like I’m doing a significant movement to try and get there. I still have a little bit of the old tendencies, but I get it in a better striking position, with the wrists in a better place, the club face and the shaft plane in a much better place, which is why I’m able to come out and contend.”

Photos From the 2021 Masters 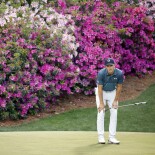 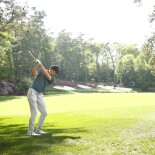 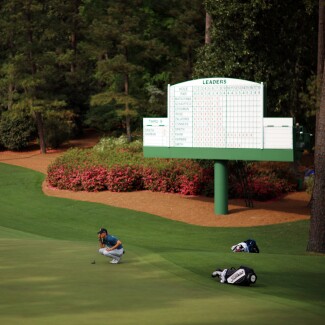 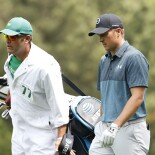 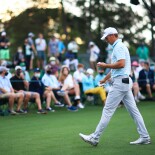 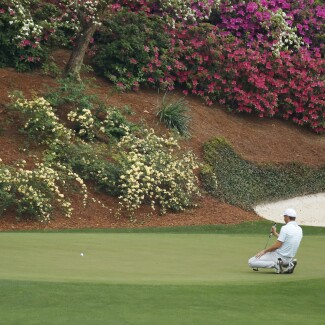