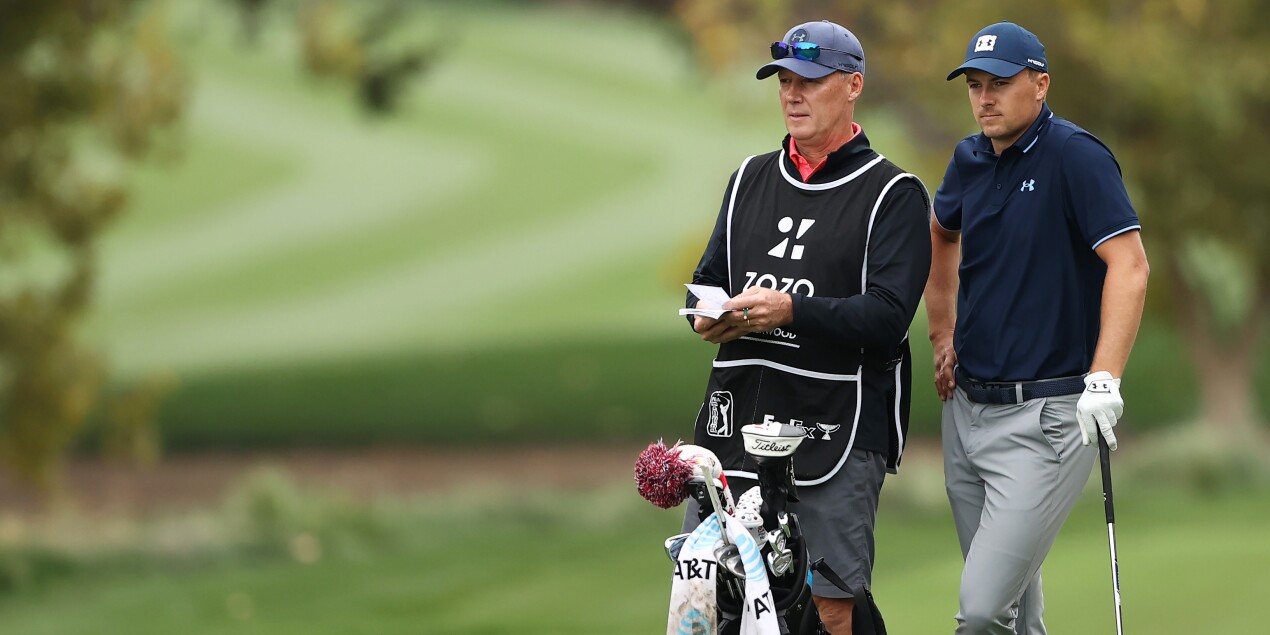 Jordan Spieth will debut at the PNC Championship this fall alongside his dad Shawn, the 13-time PGA TOUR winner announced Tuesday on SiriusXM PGA TOUR Radio.

Spieth, 29, is fresh off a scintillating performance at last week’s Presidents Cup, where he compiled a 5-0-0 record, including four wins partnered with Justin Thomas. The U.S. Team defeated the International Team by a 17.5-12.5 margin, moving to 8-0-0 on home soil in the biennial competition.

The PNC Championship, contested in December at The Ritz-Carlton Golf Club in Orlando, features two-person teams consisting of PGA TOUR and PGA TOUR Champions players, alongside a family member.

Two years ago, Thomas teamed with his dad Mike to win the PNC Championship title belts; the Spieths will arrive in Orlando motivated to join the Thomas duo in the winner’s circle.

The PNC Championship, originally known as the Father/Son Challenge, was first contested in 1995, with Raymond Floyd winning five of the first seven iterations – three alongside son Raymond Jr., and two alongside son Robert.

The event features a two-person scramble format, with a winning score of 20 under or better in all tournament iterations.

Shawn Spieth has subbed for caddie Michael Greller on occasion throughout his son’s star-studded PGA TOUR career. Now he’ll head inside the ropes with his own clubs in tow.