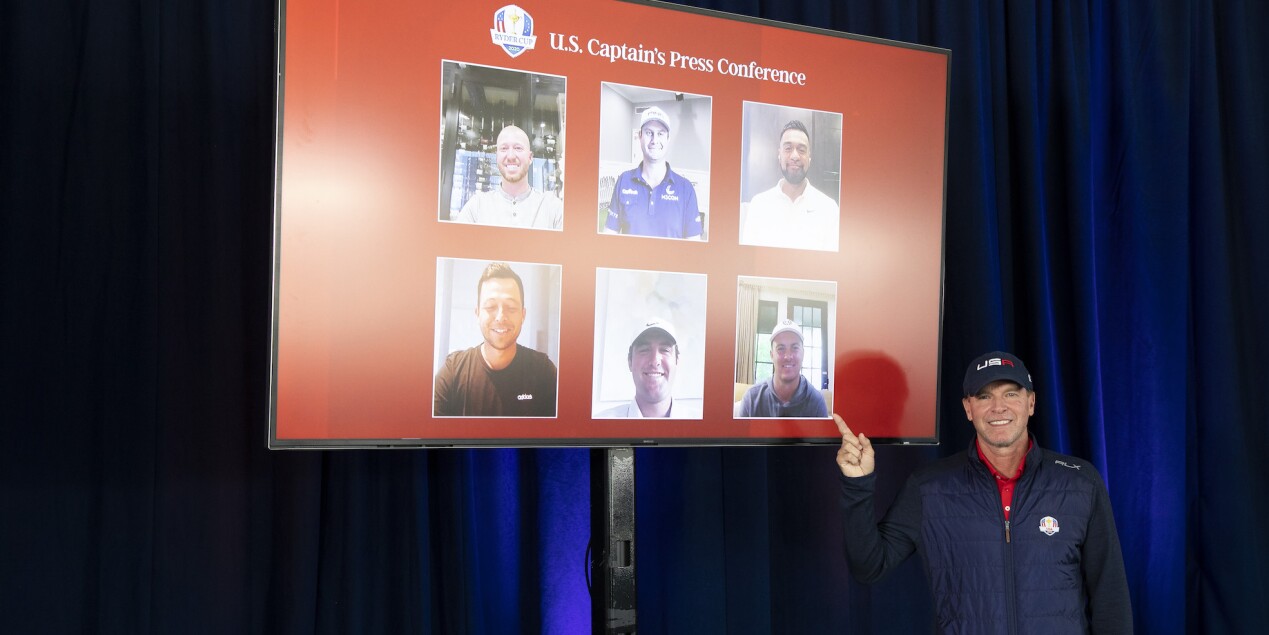 The other four captain's picks for golf's biennial tournament, which gets underway at Whistling Straits in Wisconsin on September 24, were Harris English, Scottie Scheffler, Daniel Berger, and Tony Finau.English, Berger, Scheffler and Schauffele will all be making their Ryder Cup debuts, while Spieth, who will make his fourth appearance, and Finau were part of the US team defeated 17½-10½ by Europe three years ago."We're looking for the best players to perform here at Whistling Straits and these six guys that we picked, we feel like (they) fit Whistling Straits to a tee," Stricker said during a press conference on Wednesday.

Those six players join Collin Morikawa, Dustin Johnson, Bryson DeChambeau, Brooks Koepka, Justin Thomas and Patrick Cantlay, who all automatically qualified based on points earned from performances over the past two years.

Read the Full Article at CNN