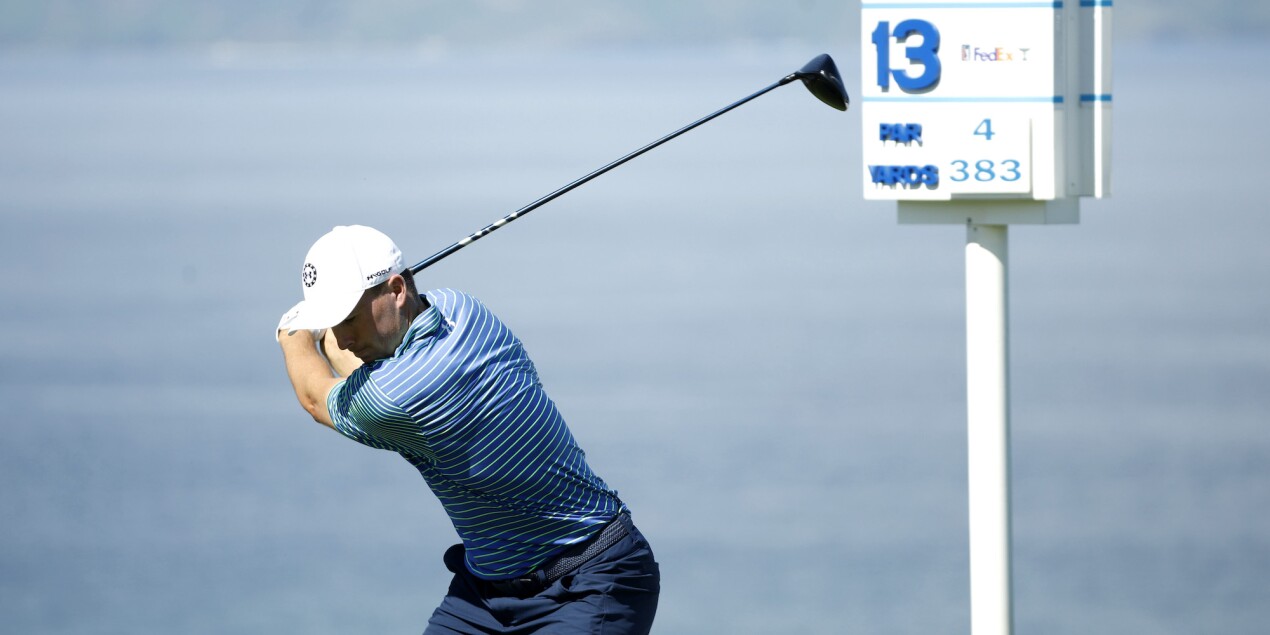 For Jordan Spieth, his return to Kapalua has been a long time in the making.

He hasn’t played this event in four years for one simple reason: he wasn’t winning. The annual Tournament of Champions is exactly that: a tournament for champions. If you won on the PGA Tour in 2021, you are invited to celebrate that victory all over again with everyone else at the first event of 2022. Spieth’s last win before his April 2021 triumph came at the 2017 British Open.

His nearly four-year drought has been covered exhaustively, but what hasn’t been clear is just what he was thinking about during it. Spieth clarified some of the mystery last year when he won, and even more of it Tuesday during his pre-tournament press conference.

“I could actually pinpoint an exact timeframe where I thought, ‘Wow, things seem to be getting off and I’m not really sure how to fix it,’” Spieth said. “And then there was just years of — a couple years of just misdirection, I think.

“And then I can also pinpoint the exact timeframe where I really felt like I started to turn around and go the right direction.”