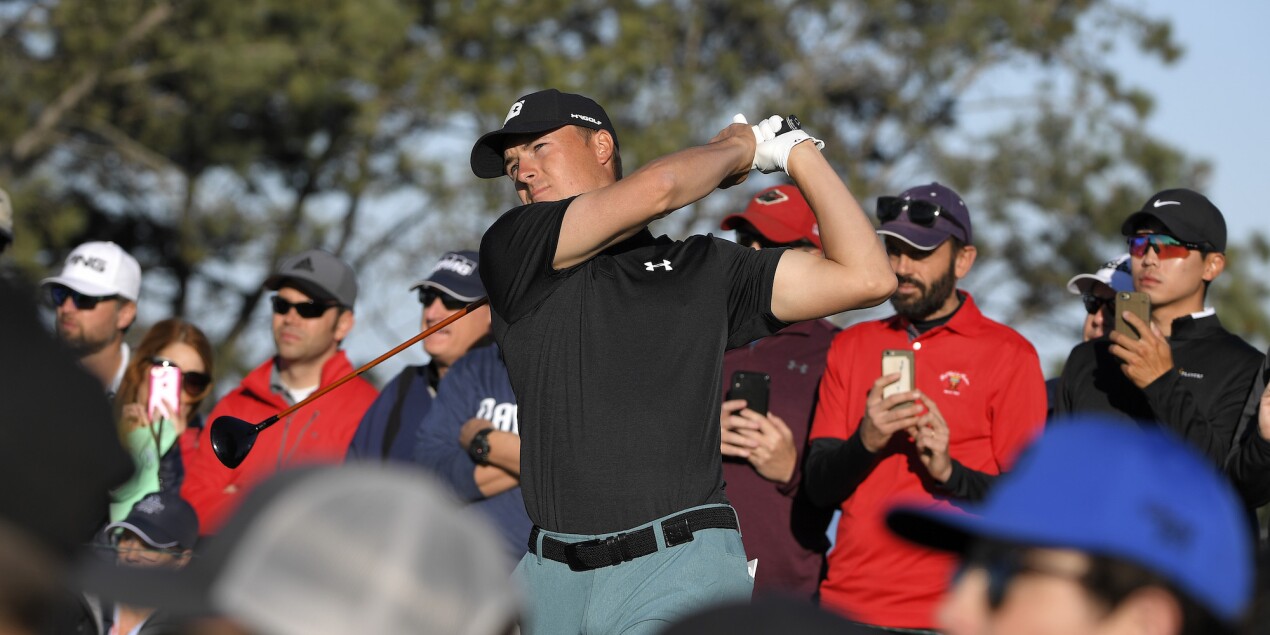 Spieth, 26, will seek to add this year’s tournament championship to his list of victories, which include the 2015 Masters, 2015 U.S. Open and 2017 Open Championship.

@JordanSpieth has officially joined our player field! Yes- you could say we're having ourselves a day, a week, a month, a year, and a decade 🙌 #FarmersInsuranceOpen #SeeYouAtTorrey pic.twitter.com/izUj2QOjuR