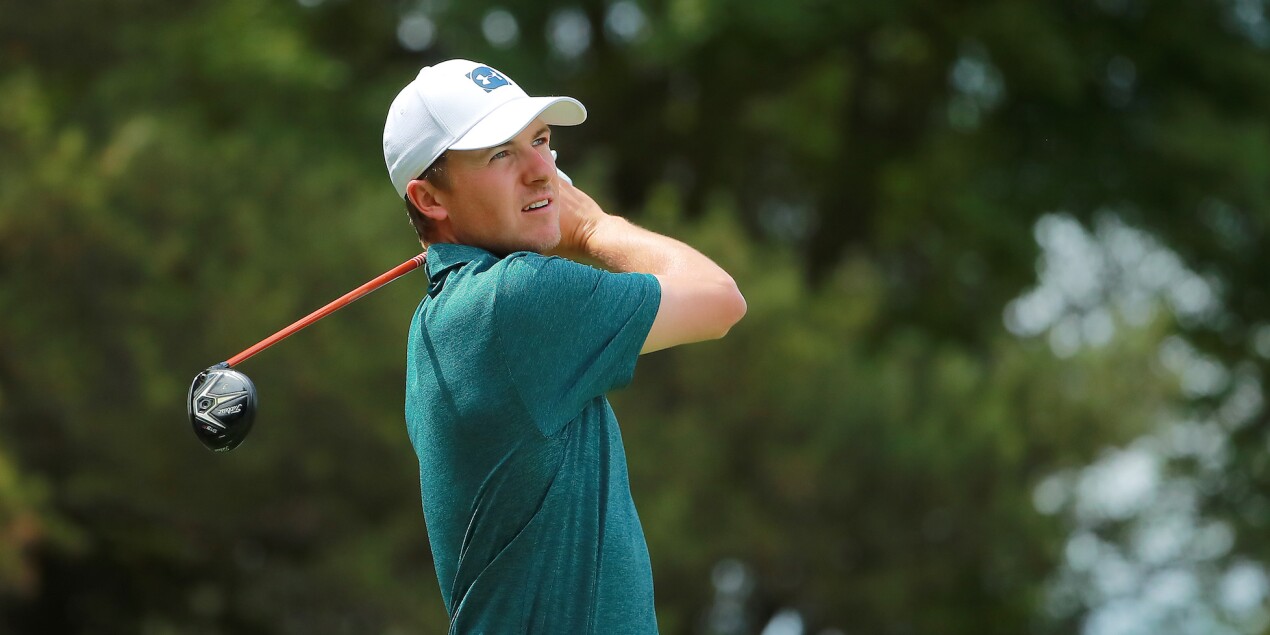 In three previous appearances at Club de Golf Chapultepec, Spieth’s best result was a T12 in 2017 that was highlighted by an 8-under 63 in the third round. Spieth followed it up with T14 and T54 finishes in 2018 and 2019, respectively.

The tournament field will be finalized as of Feb. 17, with players still available to qualify via the top 50 in the OWGR or top 10 in the FedExCup standings.

Tickets to the 2020 WGC-Mexico Championship are currently on sale at https://mexico.janto.es/wgc/public/janto/.