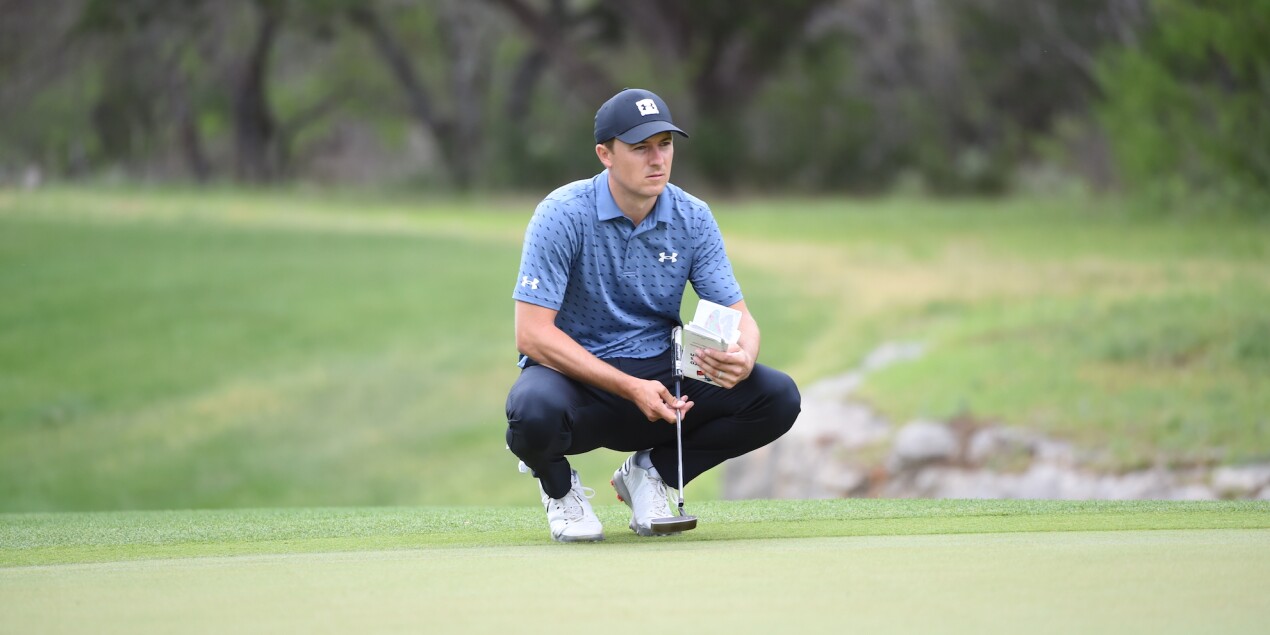 Jordan Spieth is excited to be at this week’s Valero Texas Open, and why wouldn’t he be?

The defending champion came into this event in 2021 ranked No. 53 in the Official World Golf Ranking. He was still going through a winless stretch that dated back to the 2017 Open Championship.

“I arrived back here, and I don't think about the first however many times I've played this place; last year is really what comes to mind,” Spieth said. “It was just a really cool week because it was just a monkey off the back. Less about what I put on myself and more about just having to answer the questions and I just kind of got annoyed with that, because I was playing really well and the difference in finishing third or fourth sometimes is simply a bad wind gust or a couple putts that you did nothing wrong on.”

Spieth had played well leading up to last year’s Valero Texas Open, with four top-10s in the six starts prior to arriving in San Antonio. This year, he comes in with just one top-10 finish in his last 13 events, a runner-up at this year’s AT&T Pebble Beach Pro-Am. Despite the lack of recent success on the leaderboard, Spieth is confident in his game as the season’s first major approaches.

“I feel like this year I've been actually striking the ball better than I was coming in last year throughout this entire season, 2022 thus far,” Spieth said. “I've got a little bit to show for it, but not a ton and a lot of that just comes down to knocking putts in. So I've just got to get a little sharper on the greens.”