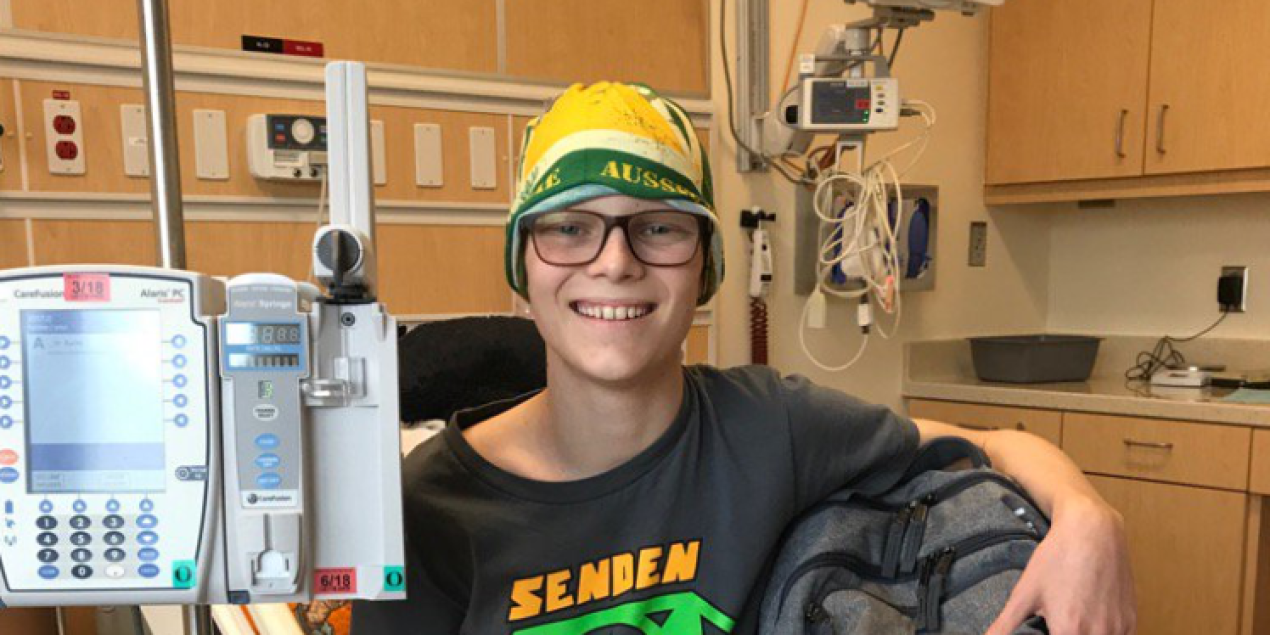 On Christmas Eve of 2009, when his brain cancer had become terminal and his courageous and public three-year fight against the disease was in its final days, 17-year-old Dallasite Carson Leslie whispered to his mother, Annette.

"Mama, make sure someone studies those tumors in my brain, because if those tumors can help some kid some day not die from cancer like I am, I'd like that."

Annette Leslie, recalling those words nearly nine years later with still-raw emotion, has made it her life's mission to ensure that her son's dying wishes powerfully resonate through the Carson Leslie Foundation.

The foundation's efforts have produced more than $3.2 million in funding for pediatric cancer prevention and research while also uplifting hundreds of Children's Health Dallas teenage cancer patients and their families in personal-touch ways that are a tribute to Carson's memory.

Annette is unique. She is so passionate. The passion behind what she is doing is so obvious when you talk to her, which is definitely inspiring and makes you want to help. Annie Spieth

And now, just in time for Christmas of 2018, a significant grant and separate in-kind donation from the Jordan Spieth Family Foundation will honor and significantly amplify the Carson Leslie Foundation's missions.

"We were thrilled, just giddy," Annette Leslie said. "It's all of a sudden, boom, here we are. It's because Jordan and Annie and the Spieth family are wildly generous. It's something that struck a chord in both of their hearts." 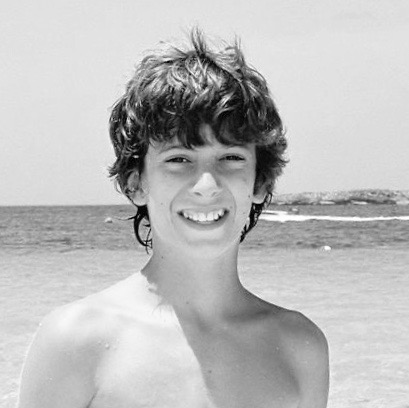 When Jordan and Annie became engaged, her voice and role and labors of love within the Spieth Family Foundation grew. It's no coincidence that pediatric cancer was added as one of the foundation's philanthropic pillars, joining special needs youth, junior golf and military support.

Ultimately, Annie Spieth says, the decision was made collectively by the Spieth family and the foundation's board, but Annie's and Jordan's inspirations were profoundly personal. Ursuline Academy product Annie has been passionate about pediatric cancer fundraising and research ever since one of her high school classmates fought the disease. Jesuit College Preparatory product Jordan lost a friend to childhood cancer and his oldest friend, Eric, has had several cancer battles since age 12.

When the Jordan Spieth Family Foundation announced that it was adding pediatric cancer as a pillar, the Carson Leslie Foundation was one of many organizations that applied for a grant. Last week Annie Spieth met with Annette Leslie to discuss details of the JSFF grant and in-kind donation.

"Annette is unique," Annie Spieth says. "She is so passionate. The passion behind what she is doing is so obvious when you talk to her, which is definitely inspiring and makes you want to help.

This is just something that really fits—and it's going to be a giant blessing to expand outside our backdoor here. Because Jordan's reach is well beyond Dallas. Annette Leslie

"But I think, deeper than that, there are two things I love about what they are doing. One, the bigger picture in funding research, because obviously at the end of the day, we're not going to put an end to childhood cancer without doing that research. And then also I think with the backpack program they do, it's a very unique way of helping kids in need."

The foundation's Backpack Project was launched in 2016. Its genesis stems from the Leslie family's experience from Carson's cancer diagnoses and abrupt hospitalization on October 30, 2006.

When Carson was taken to the emergency room, the family had no idea he would be admitted to Children's Health. They arrived with no essentials. No pajama bottoms. No overnight kit with toothbrush, toothpaste, comb. Children's Health had a supply cabinet of just-in-case items for child patients, but not teenagers.

The Leslie family would come to learn, through their dire circumstances, that Children's Health annually treats about 400 teens for cancer. And that cancer is the most deadly disease among American children.

So in 2016, the Leslie Foundation's Backpack Project began. Newly diagnosed and relapsed teenage cancer patients at Children's Health are furnished a backpack full of essentials, including pajama pants, socks, a large cozy blanket and overnight kit.

And in a bit of eventual symmetry -- or perhaps fate -- the backpacks are made by Under Armour, one of Jordan Spieth's major sponsors.