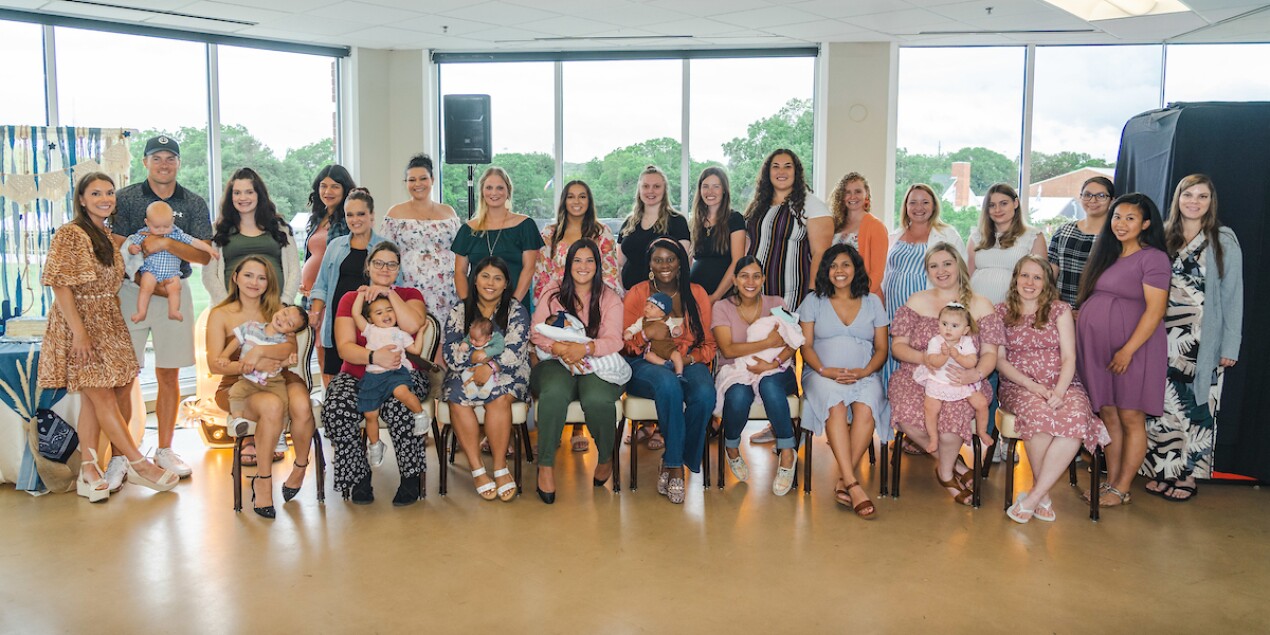 On Tuesday, May 24 at The Colonial Country Club in Fort Worth, the Jordan Spieth Family Foundation activated alongside one of our 2022 Grant Partners, Operation Shower, and hosted a group baby shower for 30 local military moms-to-be. All of the expectant moms are active duty service members or the spouses or partners of deployed members of area military bases. The shower was held during tournament week of the PGA TOUR’s Charles Schwab Challenge, where Jordan won in 2016.

Choosing a “Howdy Little One” theme for the event, the JSFF welcomed honored guests to a catered lunch, raffle prizes, and the highlight of the event, the distribution of Operation Shower’s signature “Showers In A Box”— gifts for mothers and babies that have been generously donated by the Jordan Spieth Family Foundation and companies including Abby and Finn, Bravo Sierra, Evenflo and Delta Children. Jordan and Annie, new parents to Sammy age 6 months, also personally gifted each family a collection of their ‘favorite things’ – items they have found helpful over the past half year including tote bags donated by Under Armour, their favorite new parent coffee from Cosecha Del Sur Coffee, pajamas, a Texas themed baby book and more. 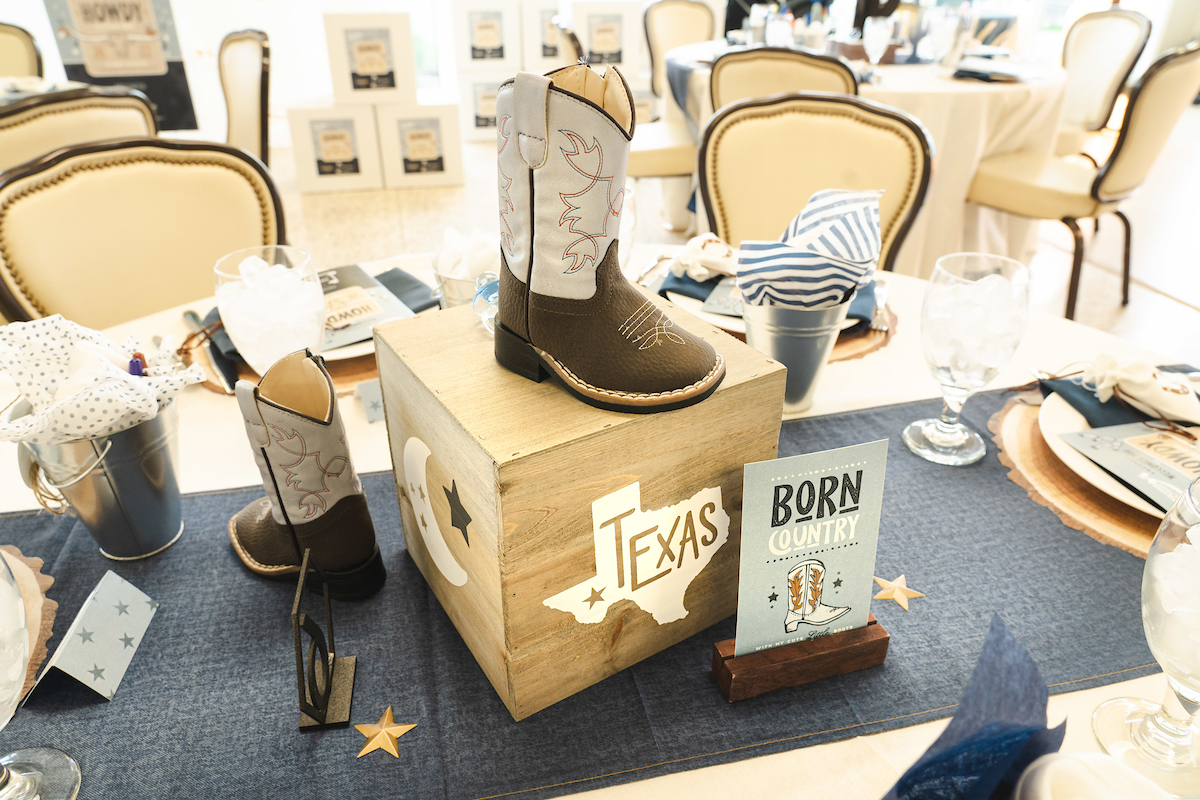 “We are honored to partner with Operation Shower to express our immeasurable appreciation to these courageous military moms-to-be for their service and sacrifice on behalf of our country,” said Annie Spieth, who attended the shower and called BINGO along with her husband, Jordan and Sammy. “We are delighted to help spread joy, love and gratitude to these extraordinary women for everything they do at home or on the front lines to keep America safe and free.” Jordan and Annie Spieth’s mothers were also in attendance, making the grant a true family affair!

“For women who are expecting a baby and whose spouses are deployed, and especially for expectant moms who are active duty, the impending arrival of a child can be both exciting and stressful,” said Operation Shower Founder and Chief Shower Officer LeAnn Morrissey. “Operation Shower was created because typically military moms are the ones who hold it all together at home. These moms deserve our support, our appreciation, and an opportunity to celebrate this wonderful milestone together.”

For more information about Operation Shower, including a list of upcoming events, please visit www.operationshower.org. Special thanks to the Colonal Country Club, POP Fort Worth, Alpha Lit, and many more.

To see more pictures from the Howdy Little One Shower, visit our photos page.

Operation Shower is a non-profit organization dedicated to celebrating and honoring military families by providing joyful baby showers for military moms-to-be to ease the stress of deployment. Since its inception in 2007, Operation Shower has showered more than 7,000 military moms from the Army, Navy, Air Force, Marines and National Guard on military bases and at other locations. For more information, visit www.operationshower.org.