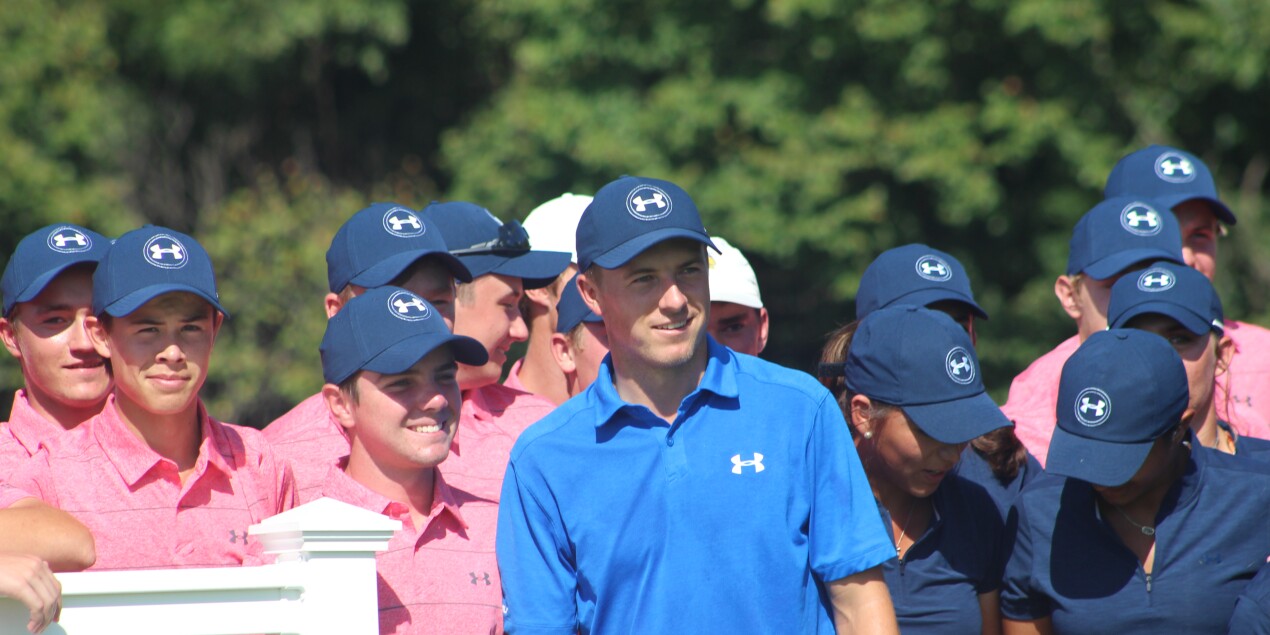 Working with the AJGA the past four years on my tournament with Under Armour has been an incredible expericene in Austin and in Dallas, and I'm excited to expand our work together. Jordan Spieth

“We are so proud of Jordan for his generous support of the ACE Grant program,” AJGA Executive Director Stephen Hamblin said. “Jordan is such a great role model for our members to emulate, whether he is donating to the ACE Grant or giving his time at his AJGA event, he always presents himself as a world-class athlete and an even better person.”

Spieth, an AJGA alum, has been involved annually as a tournament host with the AJGA since 2014. His tournament is one of the strongest fields among AJGA Open events and draws players from around the country. As an AJGA member from 2007-11, he won five tournaments, including the HP Boys Championship at Carlton Woods (2011), now known as the CB&I / Simplify Boys Championship at Carlton Woods, and The PING Invitational (2009, 2010). He was also a three-time Rolex Junior All-American and was named Rolex Junior Player of the Year in 2009.

The Achieving Competitive Excellence (ACE) Grant began in 2003 and provides financial assistance to young men and women who aspire to earn a college golf scholarship through competitive junior golf. Since the program’s inception, 1,767 ACE Grants have been awarded to junior golfers totaling $3.4 million in money reimbursed and ACE Grant recipients have received $14.5 million in college scholarships. Jordan Spieth will join a list of other professional golfers who have endowed ACE Grants, including Annika Sorenstam, Jimmy and Erin Walker, Patrick and Justine Reed, Hunter Mahan and Yani Tseng. 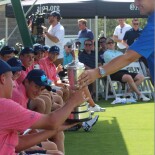 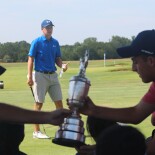 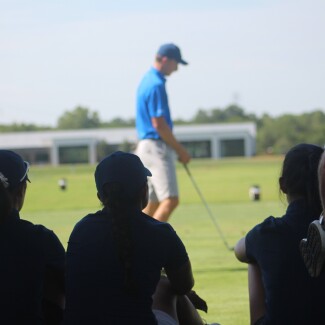 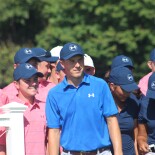 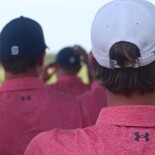 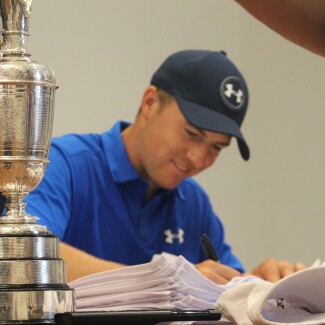 The American Junior Golf Association is a 501(c)(3) nonprofit organization dedicated to the overall growth and development of young men and women who aspire to earn college golf scholarships through competitive junior golf. The AJGA provides valuable exposure for college golf scholarships, and has an annual junior membership (boys and girls, ages 12-19) of more than 6,600 members from 50 states and 55 foreign countries. Through initiatives like the Achieving Competitive Excellence (ACE) Grant, a financial assistance program, and Leadership Links, a service-oriented platform that teaches juniors charitable-giving skills, the AJGA fosters the growth of golf’s next generation.

TaylorMade-adidas Golf became the AJGA’s National Sponsor in 2016 after more than 25 years of support. Rolex, which is in its fourth decade of AJGA sponsorship, became the inaugural AJGA Premier Partner in 2004. In 2017, adidas joined the AJGA as a Premier Partner, serving as the Official Apparel and Footwear of the AJGA.