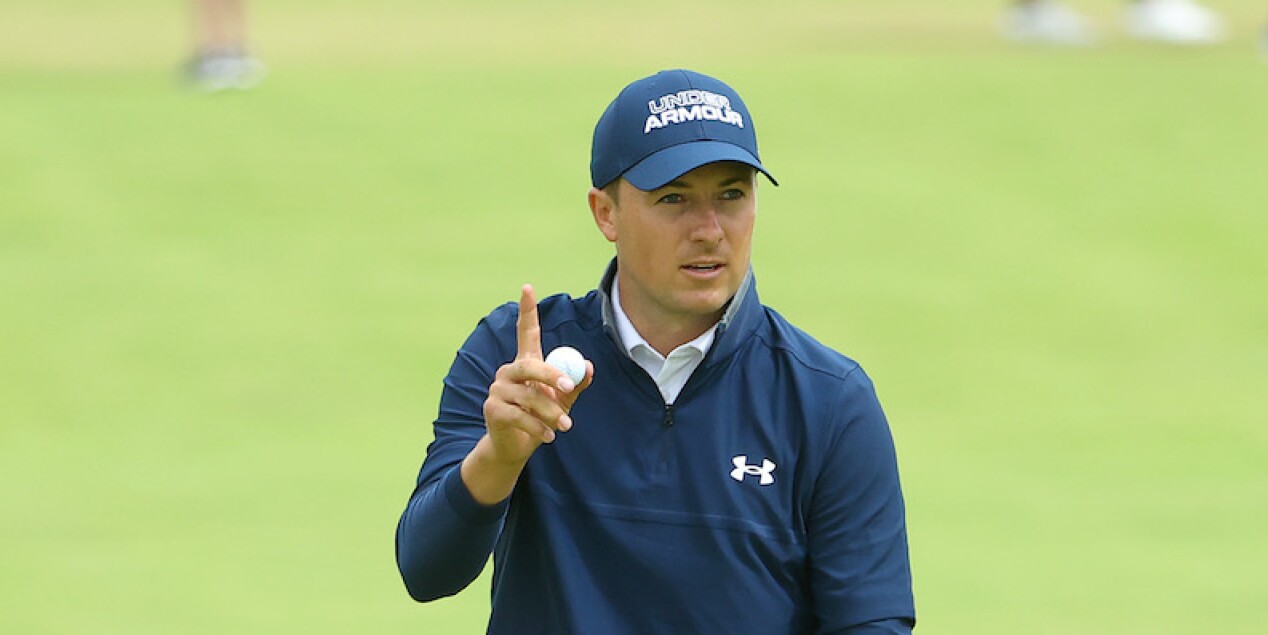 Jordan Spieth heated up early on Thursday at Royal St. George’s, making four consecutive birdies on his opening nine holes en route to shooting an opening 5-under 65. You might’ve called it vintage Spieth. So would he.

Golf Channel on-course reporter John Wood was following Spieth’s group during that hot stretch. Wood also has seen some Spieth brilliance over in the United Kingdom upclose, when he was Matt Kuchar’s caddie, and the duo watched as Spieth grabbed the claret jug in 2017 from Kuch.

Spieth couldn’t help but throw a dig at Wood and remind him of Royal Birkdale, as the broadcaster retold the story to viewers on Thursday morning.

“He looked at me and said, ‘It feels like Birkdale, I’m making putts and you’re here watching me.’ ”

Even while competing for a major title, Spieth’s trash-talk game is at an elite level. And odds are, that hurt a little for Wood. The former caddie told Golf Digest in our oral history of the 2017 Open that the loss hurt so much—after watching Spieth roll in long putts at 15 and 16, playing the final five holes at 5-under—he couldn’t watch Spieth at the trophy ceremony.

“As much as I love Jordan and Michael [Greller, Spieth’s caddie],” Wood told us in 2018. “I didn't want to go back out and see the ceremony at that point—it was going to hurt too much.”

Now that those wounds aren’t as fresh, Woody was able to laugh off the well-timed garb from Spieth.

Here were some of the birdies Spieth rolled in early on Thursday:

A first birdie of the day for @JordanSpieth��

Jordan Spieth takes the lead with a birdie on 16 ��