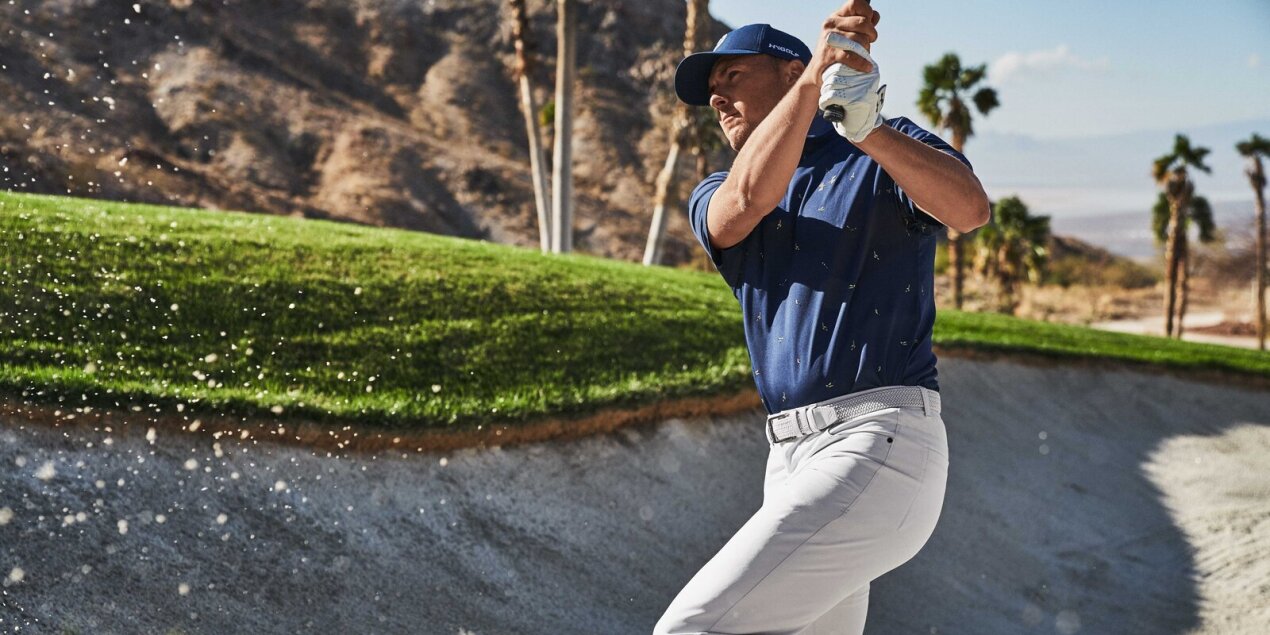 Building on the excitement of this win, Under Armour is incredibly proud to share that its 10-year partnership with Spieth has been extended by another four years, until December 2029. This investment in Spieth reflects Under Armour’s continued belief in him, having first signed Spieth as a sprightly 19-year-old with no official tour status in 2013.

“Under Armour took a chance on me,” Spieth told Under Armour founder Kevin Plank in 2020. “I was just leaving school, and I guess in other sports I would have been considered a high draft pick but at the same time I didn’t have PGA Tour status, which in golf means everything,” Spieth said.

Spieth’s performance this weekend demonstrates his incredible perseverance and enduring hard work he’s put into the game. “I’m always trying to just push myself [and] get 1% better each day,” said Spieth, and it’s clear this paid off with his ascension on the leaderboard. After eagles on both par-fives made up for a three-stroke deficit earlier in the day, Spieth took his Ryder Cup teammate to extra holes for a nail-biting finish.

Despite Spieth’s laser focus on the tournament, his dedication to young golfers and encouragement of youth involvement in the sport did not fall to the wayside. He told young golfers he'd be back for some signatures, a promise he made good on after defeating Cantlay, displaying his champion spirit.

To show Under Armour’s further commitment to Spieth, his future, and the organizations and individuals he cares for, the brand will be donating over $1 million over eight years to the Jordan Spieth Family Foundation as part of his contract extension. Through the Foundation, Spieth has provided scholarships, grants, and opened golf programs for youth throughout the country with a particular focus on breaking down socioeconomic barriers to the game and furthering education and mentorship opportunities through golf. “I think access is a big thing in golf,” he said in fall of 2021. “It's a game that I love. So, I figure maybe there's some people that don't know that they love it yet.”

Under Armour is committed to breaking down barriers and improving access to sport all over the world, and we’re proud to be aligned on that mission with Jordan Spieth. “It's a game that gets you outside,” says Spieth. “It's active, it's healthy. It gets you moving around. And I think that's obviously very healthy, no matter what background, or who you are.”

“We’re incredibly honored to continue working with Spieth for years to come,” said Sean Eggert, SVP of Global Sports Marketing at Under Armour. “He’s an athlete who truly embodies what it means to strive for more. Jordan’s future is bright, which was evident in his spectacular performance in Hilton Head this weekend, and we look forward to being with him on this journey as he continues to grow with us, challenge us and make us better at what we do. We couldn’t be prouder to have him on our team.”

Congratulations, Jordan. Your accomplishments truly inspire us all.