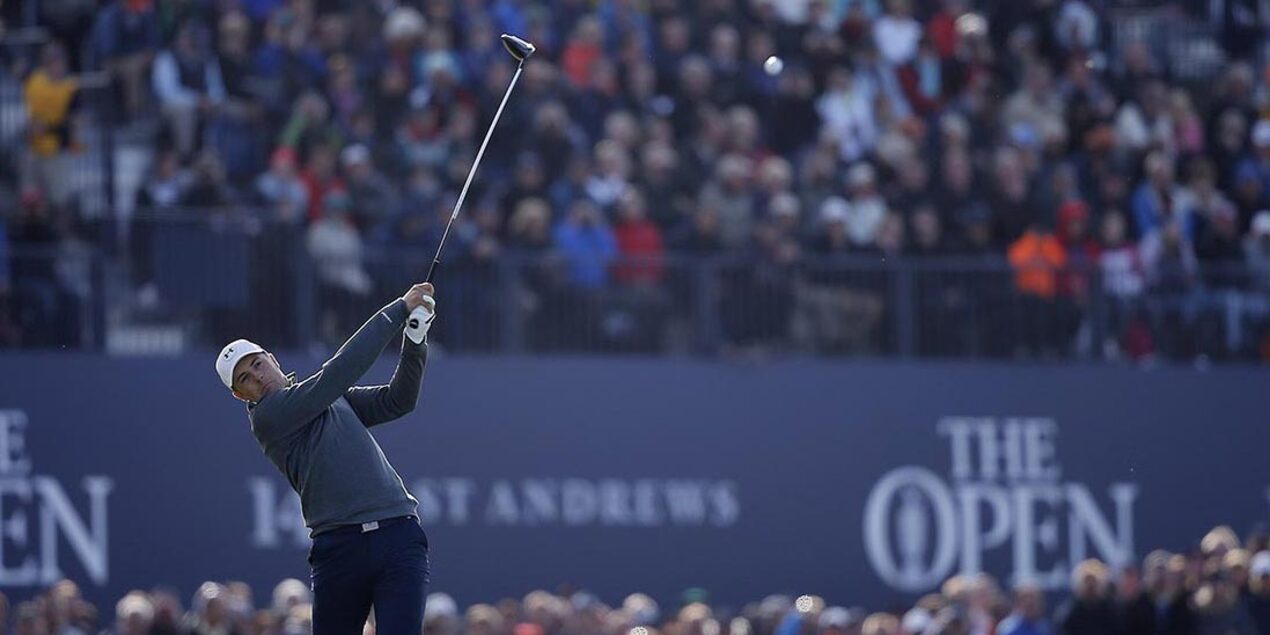 Jordan Spieth has a secret.

It's nothing too devious or dastardly, but he doesn't like to admit it, either. He's got his reasons.

To understand these reasons, we first must examine his maturation.

There were moments in the past when Spieth pushed a drive or pulled an approach shot or flat-out missed a putt. He'd react by muttering under his breath. Wearing a scowl across his face. Maybe slamming a club against the turf. Nothing too demonstrative, but in the demure world of golf, even the smallest emotional allowances are viewed under a critical microscope.

And so he's tried to curtail any outbursts, no matter how brief. He's educated himself on how to do this in his 30 months of being a professional golfer. He might pull his hat down over his face, ensuring his muttering remains inaudible. Or forcibly squeeze the grip of his club, rather than slamming it to the ground.

These efforts thwart any potential for criticism, but they still allow for an emotional release. They enable him to react in the moment instead of bottling his irritation.

All of which is important, because therein lies Spieth's secret.

He plays better when he's angry.

There exists no better example of this than the end of last month's U.S. Open. After a double-bogey on the 17th hole Sunday afternoon, Spieth marched to the final tee box with one of those scowls clear across his face. The burned-out grass crunched beneath his feet as he stomped ahead. His caddie, Michael Greller, tried to keep him focused -- and maybe he did -- but the anger was soon channeled into success.