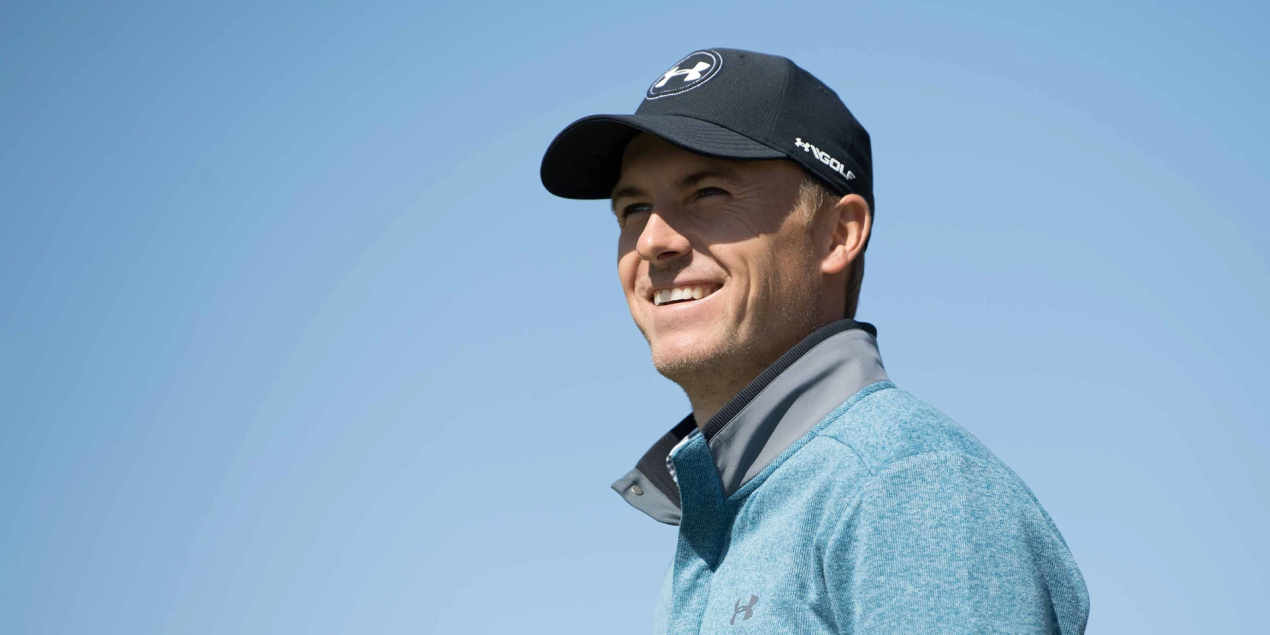 Jordan Spieth is one of 20 golf major champions to compete alongside a family member in the PNC Championship beginning Thursday at the Ritz-Carlton Golf Club in Orlando.

The three-time major winner admitted this was an event he and his father, Shawn, wanted to participate in for a few years but haven’t until today due to a variety of reasons including needing a break after PGA Tour campaigns to welcoming son Sammy in November 2021.

“I have my brother on the bag and my dad has his brother on his, so it will be a Spieth boy reunion,” Jordan says. “Hopefully this will be an annual thing for us.”

The Spieth boy reunion is reminiscent of the countless days Jordan spent learning the game and honing his craft with his father at Brookhaven Country Club in Dallas. In a full circle moment, Spieth on December 15 invested in Brookhaven owner Invited, the world’s largest owner and operator of private clubs with 200+ clubs across the country in its portfolio.

“Their original club, Brookhaven, is where I grew up,” says Spieth, who will be a strategic partner and brand ambassador. “That’s where I learned the game. That’s where I played my first round with my dad. It’s where I made my first birdie. When I was 5 years old or whatever until I was out of high school I was there almost everyday all day.

Read the Full Article at Forbes