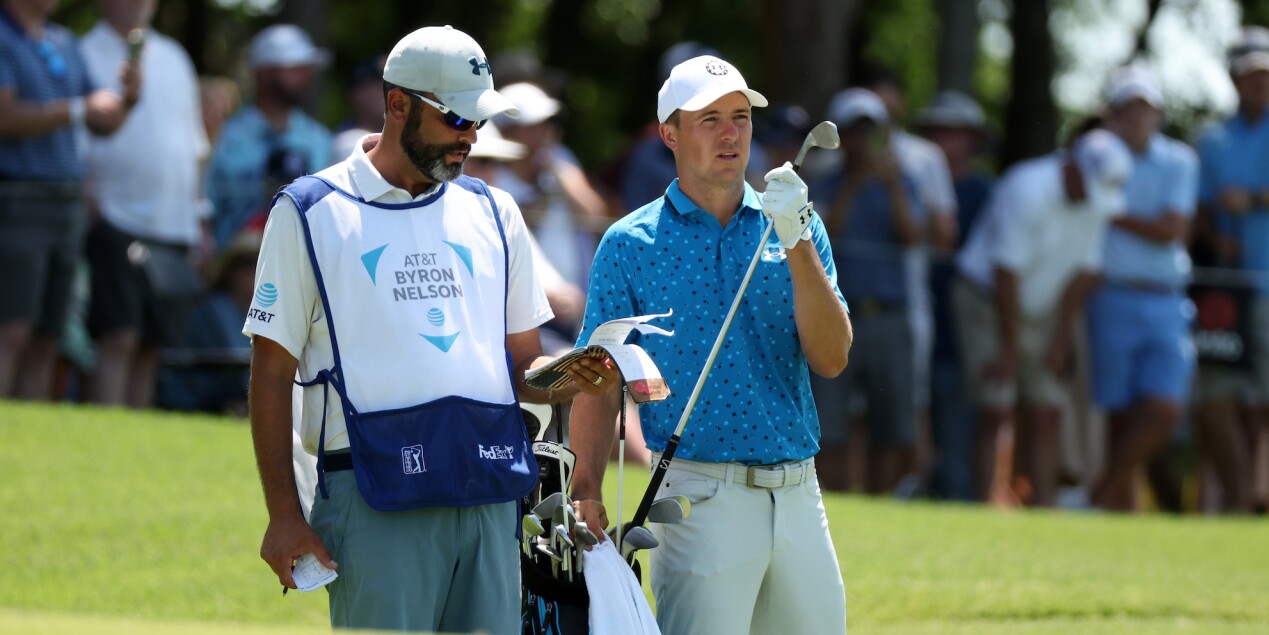 By now, we've all gotten used to seeing Jordan Spieth pulling off incredible recovery shots. Even ones that risk bodily harm like that cliff shot at Pebble Beach earlier this year. Still, this one was particularly amazing—even by the three-time major champ's lofty standards.

After starting his second round at the AT&T Byron Nelson with a wayward drive right (something else we've all gotten used to seeing) on the 10th hole at TPC Craig Ranch, Spieth found himself in an awkward spot with his golf ball sitting in the dirt near the base of a tree. But with a limited backswing, the 28-year-old Texan managed to chop down on the ball and send a bouncing shot onto the green. Check it out: