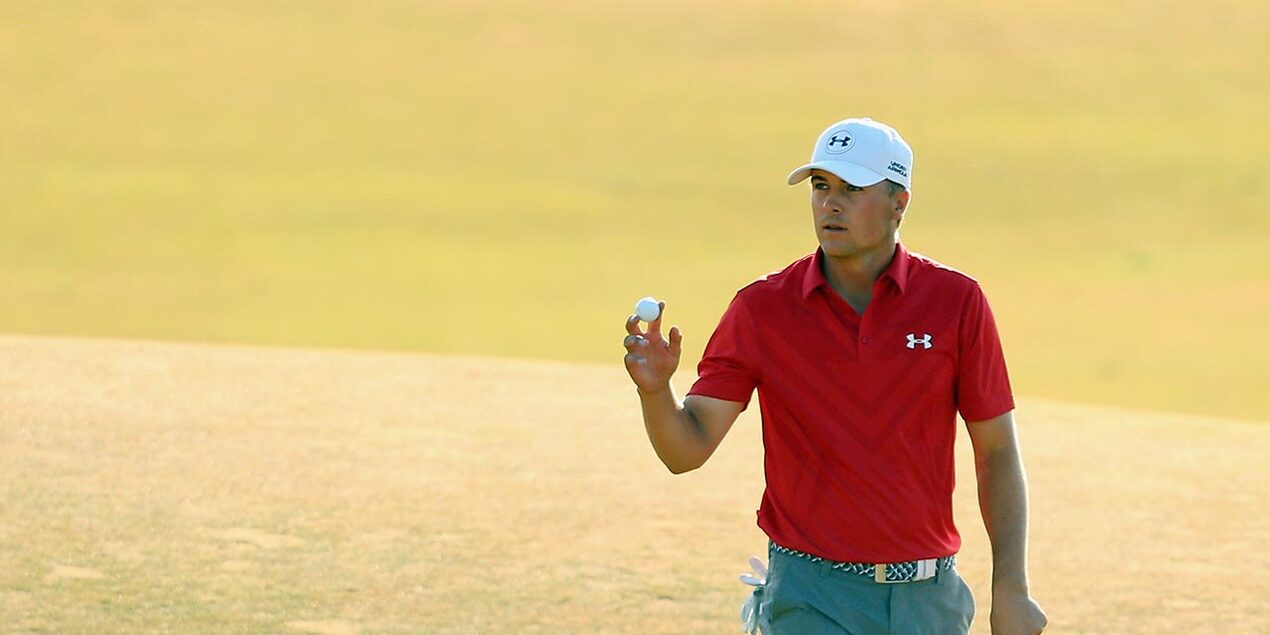 You don't play the horrors of Chambers Bay. You survive them. Whoever does that best Sunday wins a big check, a big trophy and the title of King of Patience. If you allow yourself to be bewitched, bothered or even the slightest bit bewildered on one of these U.S. Golf Assn. courses designed to baffle, you won't win.

Spieth should be the likeliest candidate to come apart. He is only 21 years old.

Most places don't even allow you to drink a beer before you reach that age, much less expect you to be able to coast along merrily through impossible pin placements, relentless media scrutiny and the pressure of expectations that comes with your recent Masters victory.

I got a personal taste of it a year ago, and at the time, I filed it away, hoping that my impression was correct. A year later, it's clear it was.

It was the Monday before last year's U.S. Open at Pinehurst and Spieth was in the media interview room. He didn't pack the house because, at that point, he was promising, but hadn't really done anything. That is, unless you count chipping in out of bunker at the John Deere Classic the year before to get himself into a playoff that he won.

But stars are not created at the John Deere Classic.

Read the Full Article at The LA Times