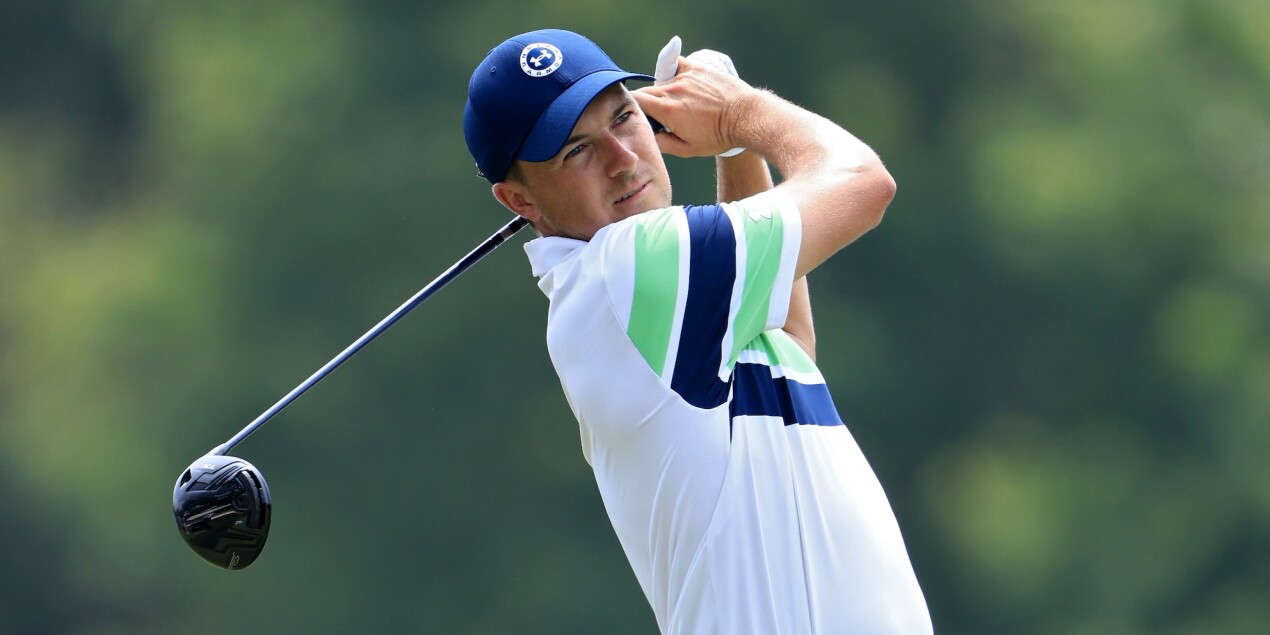 Jordan Spieth hit 11 of 18 greens in regulation during his final round at the World Golf Championships-FedEx St. Jude Invitational, finishing at 10 under for the tournament. Spieth finished his day tied for 12th at 10 under; Abraham Ancer, Sam Burns, and Hideki Matsuyama are tied for 1st at 16 under; Harris English is in 4th at 15 under; and Cameron Smith, Paul Casey, and Daniel Berger are tied for 5th at 14 under.

On the 579-yard par-5 third hole, Spieth reached the green in 3 and sunk a 16-inch putt for birdie. This moved Spieth to 1 under for the round.

After a drive to the left side of the fairway on the 457-yard par-4 ninth hole, Spieth had a 139 yard approach shot, setting himself up for the birdie. This moved Spieth to 1 under for the round.

On the 465-yard par-4 10th, Spieth had a bogey after hitting the green in 3 and two putting, moving Spieth to even for the round.

On the par-4 13th, Spieth's 142 yard approach to 7 feet set himself up for the birdie on the hole. This moved Spieth to 1 under for the round.