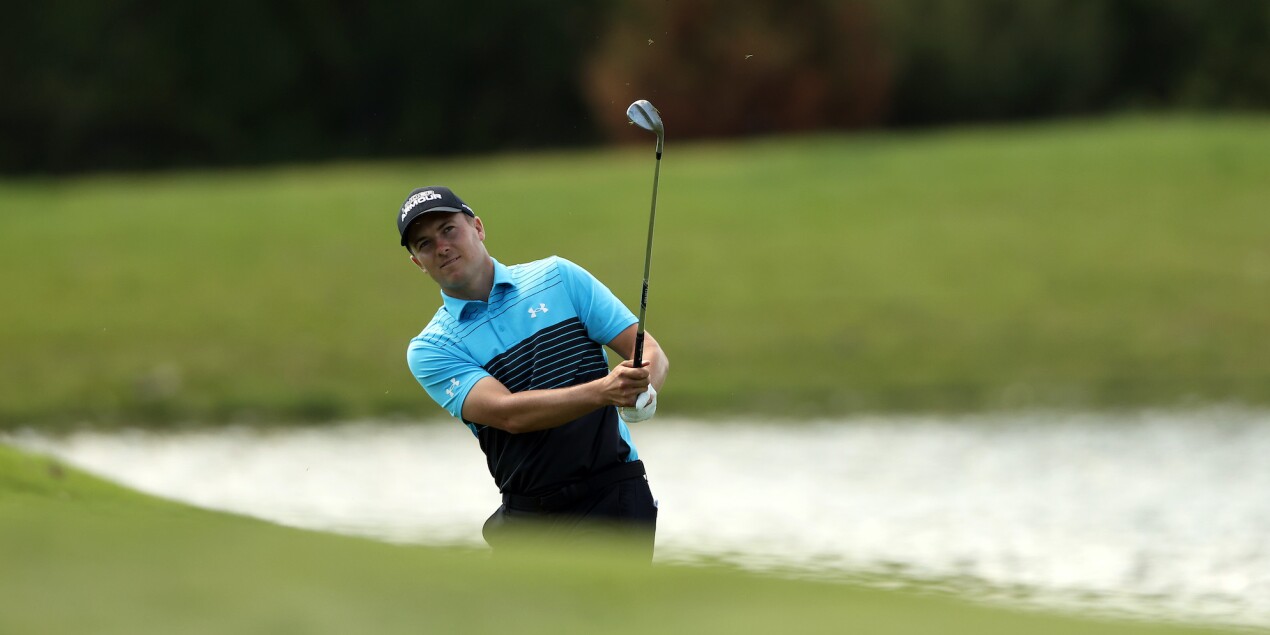 Jordan Spieth had his longest stretch all day of mere pars — a whopping four holes — on the besieged new home course of the AT&T Byron Nelson when the local favorite stepped over a 55-foot eagle putt on the par-5 18th.

Nothing but the bottom of the cup, and a share of the first-round lead with J.J. Spaun at 9-under 63 on a nearly wind-less Thursday.

Spieth, Spaun and plenty of others had little trouble with TPC Craig Ranch north of Dallas. There were 132 players in the field of 156 under par, with 94 of those in the 60s on the third venue in the past four Nelsons.

“It’s a good golf course, but it’s playing about as easy as it can play,” said 2018 Nelson winner Aaron Wise, who was among four one shot off the lead. “We got a ton of rain the last two days and then perfect weather today and looks like tomorrow and Saturday as well, so it’s set up for scoring.”

Hideki Matsuyama sputtered on the front nine in his first appearance since becoming the first Japanese player to win the Masters, then stalled again after three straight birdies to start the back nine. He finished at 68.