True, he still strolled the grounds at PGA Tour events in recent seasons but Spieth, a former world No. 1 in men’s golf, had fallen to 92nd in the rankings just six months ago. The winner of three major championships before he was 24, he had not won a tournament of any kind in four years. Moreover, he looked and sounded lost, a familiar state in his occupation and a condition that can become permanent.

Then on Sunday in the final round at the British Open, Spieth was the biggest threat to catch the eventual champion, Collin Morikawa. Spieth would fall two strokes short of the precocious Morikawa, who has now won twice in only eight major championship appearances.

Jordan Spieth at the 2021 Open Championship 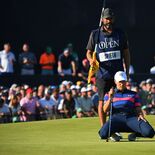 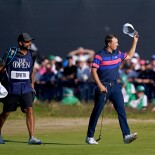 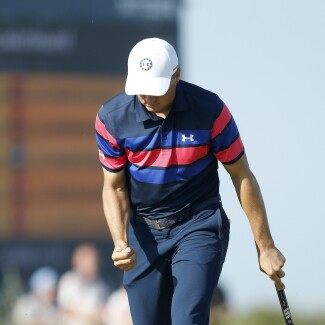 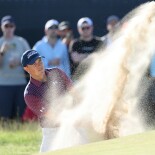 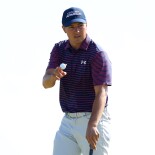 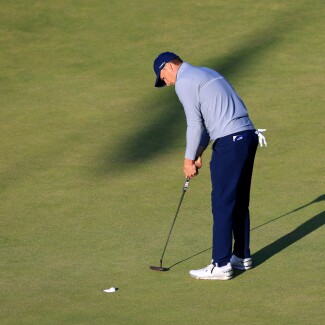 Neither muscular nor swashbuckling, Morikawa, 24, wins with a mixture of calm and élan, much like Spieth did when he won two majors in his first 10 starts from 2015 to 2017.

But whether he likes it or not, Spieth’s performance at this year’s British Open would seem to prove that he is back — or has at least reached the most important stage of any comeback, which is self belief. The proof was in Spieth’s words alongside the 18th green at Royal St. George’s along the southern coast of England.

“I 100 percent played well enough to win the championship,” he said. “And I haven’t felt that way in a major in quite a while. Under major championship pressure on a weekend, my swing held up nicely. And that’s a huge confidence boost.”