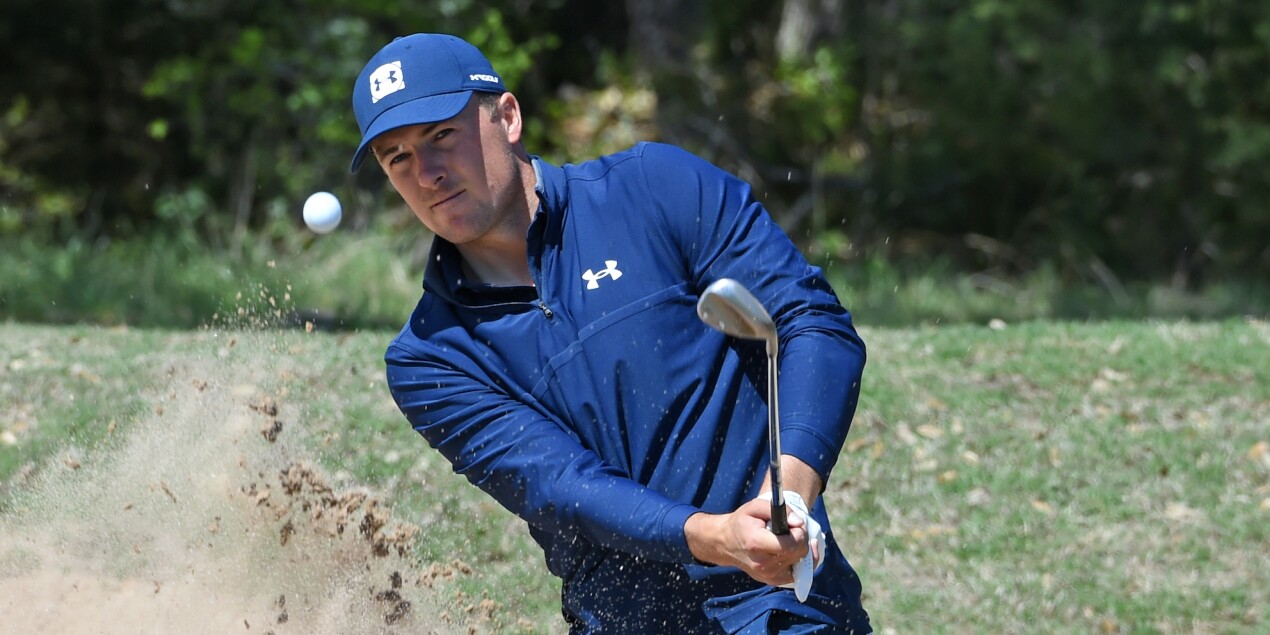 Jordan Spieth carded a 5-under 67 in the first round of the Valero Texas Open on Thursday, good enough for the solo lead amongst the morning-wave finishers.

He held a one-shot lead over Scottie Scheffler and Tom Hoge.

“I certainly would have signed up for 5 under starting out,” Spieth said. “Felt like I played some really nice golf on our front nine, the back nine. Then just kind of got a little loose off the tee on the front nine, our second nine, and was able to kind of make do.

“I hit some decent drives, ended up in iffy spots,” he continued. “Overall, just chipped and putted really well, which was the difference maker today. I didn't quite hit it as good as I have been.”

Mired in a slump at the start of this year, Spieth has regained his form with the help of longtime coach Cameron McCormick but also an unlikely ally: fellow TOUR pro Jason Dufner. Speaking about the upcoming Masters in a conference call Wednesday, Brandel Chamblee and Rich Lerner suggested that Spieth has been copying some of Dufner’s moves.

“Well, if you watch him when he rehearses before he hits a shot now, it’s weird,” Chamblee said. “Even when he’s hitting bunker shots, he’ll make this very flat golf swing and then in transition, he’ll bring his right elbow much closer to his left elbow than I’ve ever seen him, and then he will round it off and sort of curve the hub.

“He’ll swing very much around and to the left,” he continued. “The only other person I’ve ever seen make practice swings like that is Jason Dufner. So it would not surprise me in the least if he was not — if he wasn’t taking lessons from Jason Dufner, talking to Jason Dufner about the golf swing, or watching Jason Dufner make golf shots. Or Cameron McCormick is.”

Added Lerner: “He has, Brandel. I spoke to their camp at Bay Hill and he has confided in Dufner, which sort of caught me by surprise.”

Asked about the Dufner connection after making seven birdies and two bogeys, one of them on his last hole, the par-4 ninth, Spieth said they’ve been friends, but that’s about it.

“Yeah, he's somebody that has a good knowledge of the golf swing,” he said. “He's helped a lot of guys. Just kind of bounce ideas off him. He's been a good friend of mine for a long time.

“He's been somebody I can always kind of bounce off – ‘Hey, I'm trying to do this, you know, what's this feel like to you?’ – that kind of stuff,” Spieth added. “He's been a good buddy, as I've had a lot of different guys over the years that have been offering advice on and off the golf course to the young guys and that's not out of the ordinary out here.”