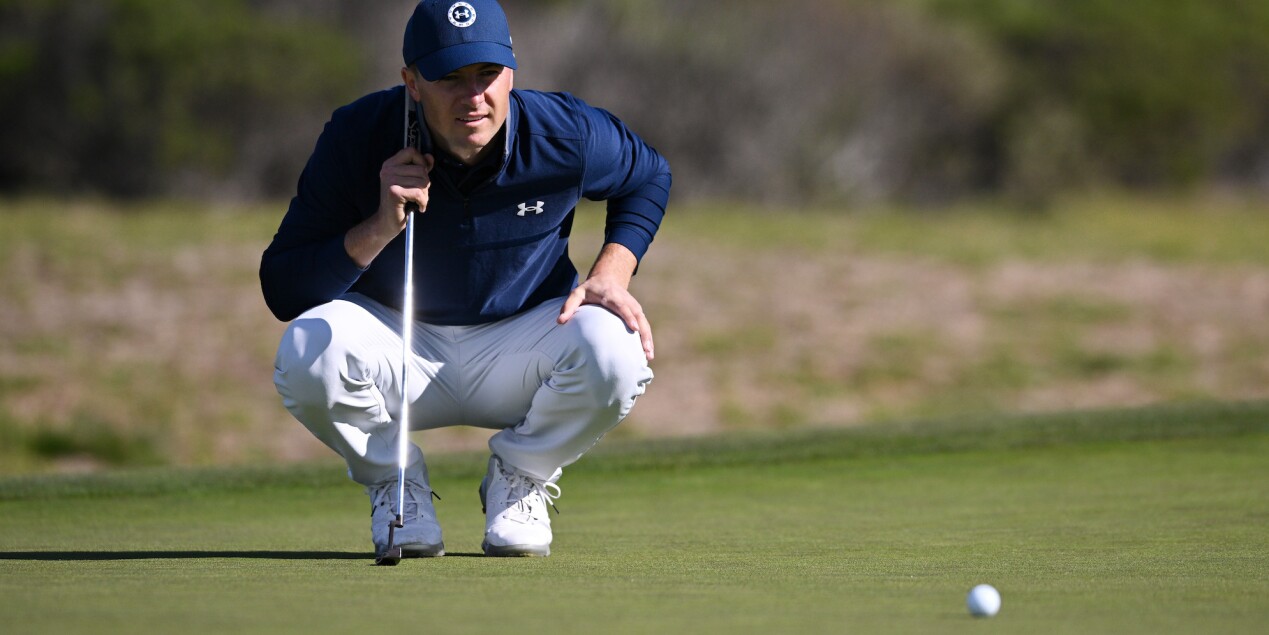 Three-time Major winner Jordan Spieth will make his first appearance at the Genesis Scottish Open this year. The Texan will join World No. 2 Collin Morikawa, defending champion Min Woo Lee and leading Scot Robert MacIntyre in the field for the third Rolex Series event of the 2022 season.

As part of a historic strategic alliance, this year’s Scottish Open will be co-sanctioned by the DP World Tour and PGA Tour, boasting a new sponsor in Genesis. Reigning Open Champion Morikawa returns to the Renaissance Club from July 7-10 after going on to lift the Claret Jug the week after his maiden appearance at Scotland’s national open in 2021.