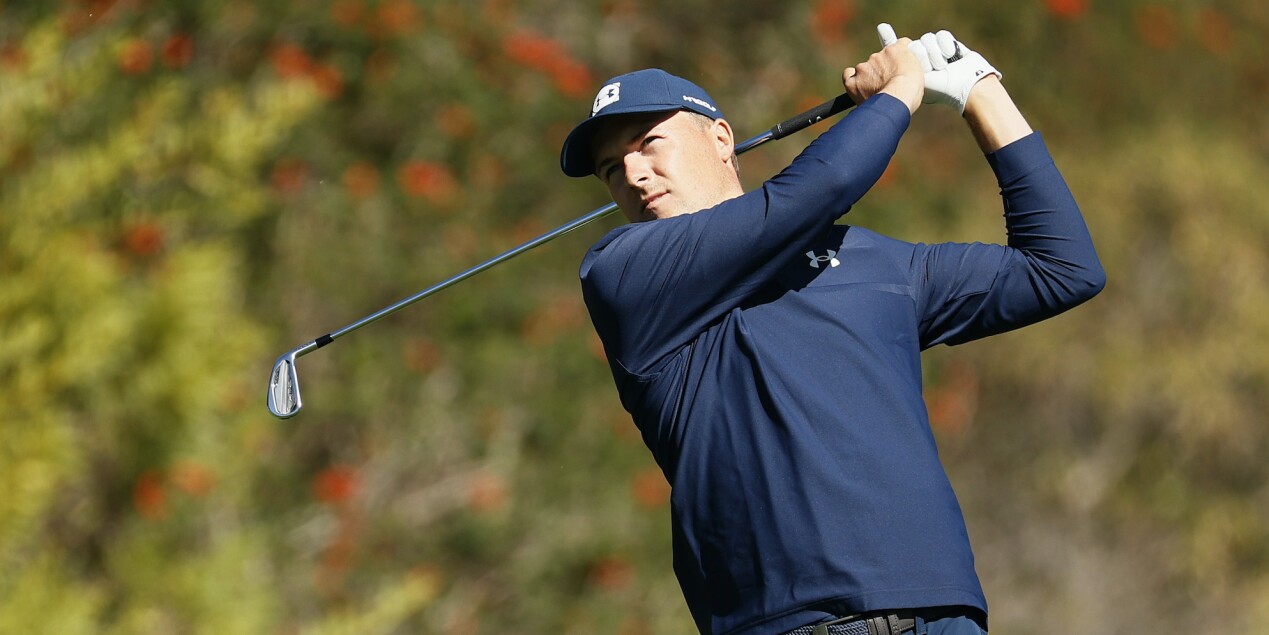 Jordan Spieth has flipped the script.

Instead of a weekly update on his shocking descent down the official world rankings the past three years, Spieth has turned the page and become a daily occupant of the front page of the leaderboard the past three weeks.

With his second consecutive 3-under-par 68, the former world No. 1 and three-time major champion continued his crawl out of the abyss and moved into contention Friday in the Genesis Invitational at Riviera Country Club.

In search of his first win since the 2017 British Open at Royal Birkdale, the winner of 11 PGA Tour titles sat in a tie for fourth when he signed his card, six shots behind leader Sam Burns.

“All in all, very pleased with the ball‑striking today,” Spieth said. “I feel like today it was almost the highest score I could have shot and it’s really a good sign for things to come.”

After looking lost at times since midway through 2018, Spieth has now broken par in nine of his last 10 rounds and is 38 under in the stretch. He took at least a share of the 54-hole lead into his past two tournaments and finished in a tie for fourth in the Waste Management Phoenix Open and in a tie for third in the AT&T Pebble Beach Pro-Am.

He looks more comfortable over the ball, more confident striding down the fairways. The two-way miss hasn’t been his unwelcomed and painful 15th club for three weeks now. After falling to as low as 92nd in the world rankings, he’s now 62nd with a bullet.