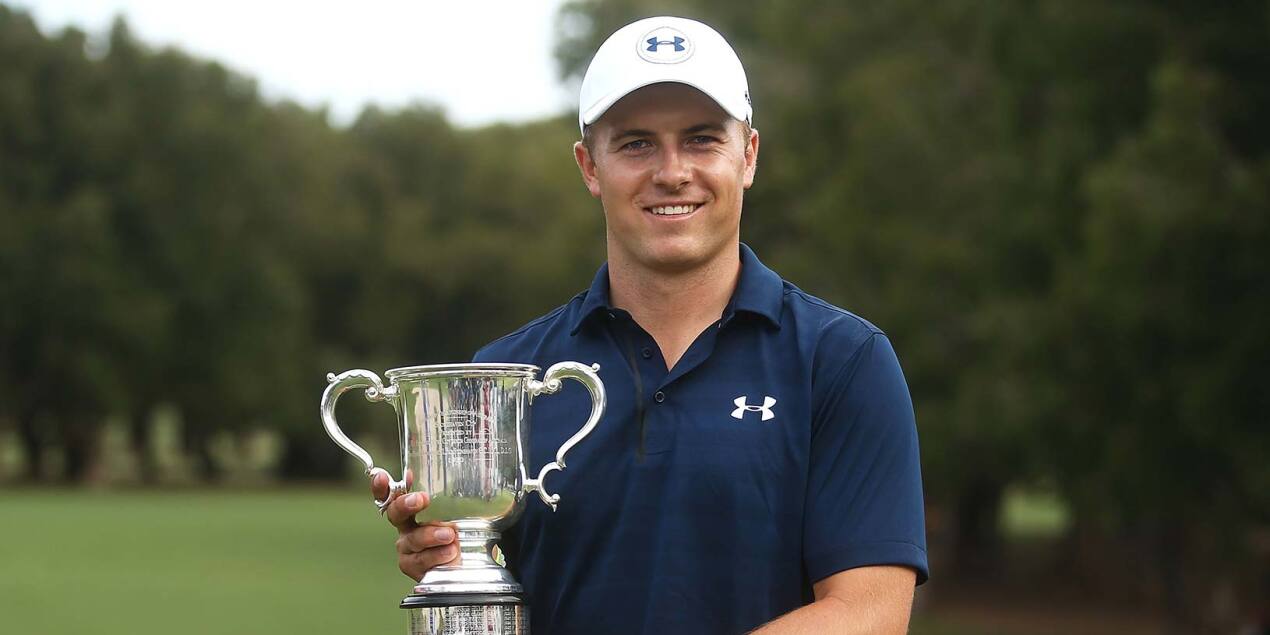 Jordan Spieth is already preparing himself for the questions when he drives down Magnolia Lane in April about that US Masters meltdown - and he might just refer the quizmaster to Royal Sydney. And how he learned to close out tournaments again while at the Australian Open.

The world No.5 drained a pressure putt on his 72nd hole of the tournament to squeeze into a three-way play-off with Australians Ashley Hall and Cameron Smith, then duly banked an uphill 15-footer for birdie to win a gripping tournament after the trio had trudged back up the 18th.

The way we played the playoff, I think it's going to do wonders for me. I've been in a bit of a stall hitting the shots when they mattered. To hit those two shots in there right where I wanted to hit them and then to make the putt with it, is really big going forward and it's something I can draw on all next year.' Jordan Spieth

The 23-year-old wasn't at his best for almost all of the four days after a six-week lay-off. Not even close. But the result was all that mattered. And it shows the two-time major winner hasn't forgotten how to win.

"You can't practise for being very nervous," said Spieth, who won his second Australian Open in the last three years. "You can't get on the range and say, 'OK, get nervous'. It doesn't work that way. It just comes through experience.

"It's moments like today where you really take it going forward. I certainly felt like I was playing well enough to be in contention, but I wasn't sure about winning."

As much as this meant to Spieth, it might have meant a whole lot more to father-of-two Hall, who was on the brink of scaling back his golf and getting a job next year before a career-best tournament.

And even for Smith, who only landed in Sydney on Wednesday and will rue a bogey he made on the last hole of his final round to slip back to 12-under and into the play-off.

Photos From Jordan's Second Win at the Australian Open 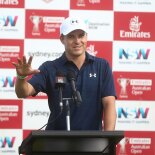 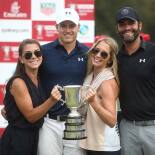 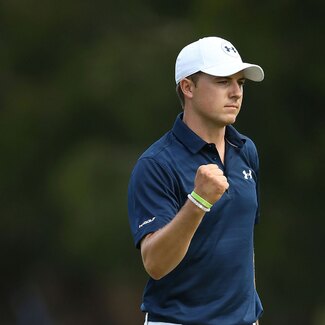 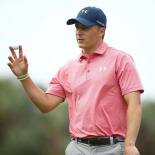 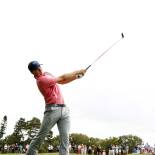 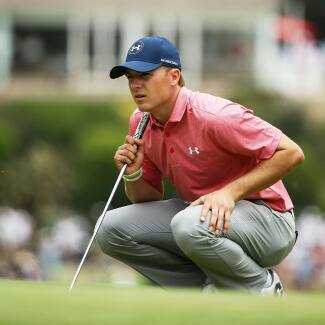 Both Hall and Smith were barely a factor in calculations after the third round - Hall starting Sunday at 400-1 with Tab.com.au - but closed with six-under 66s to captivate the Royal Sydney galleries.

But still Spieth lurked, picking up shots on three of his last seven holes to slip into the 73rd hole showdown after a long night climbing the Harbour Bridge on Saturday night.

On again replicating his phenomenal 2015 after winning the Australian Open the year prior, Spieth said: "I think a lot can be drawn back on 2014 into 2015.

"I've cut out a lot of overseas travel this year, but we still came here because that's how important this event is to us. And I haven't gone anywhere else.

"The way we played the play-off is going to do wonders for me. I've been in a little bit of a stall hitting shots when they mattered. I can look back [next year] the way this one was finished."

Read the Full Story at The Sydney Morning Herald