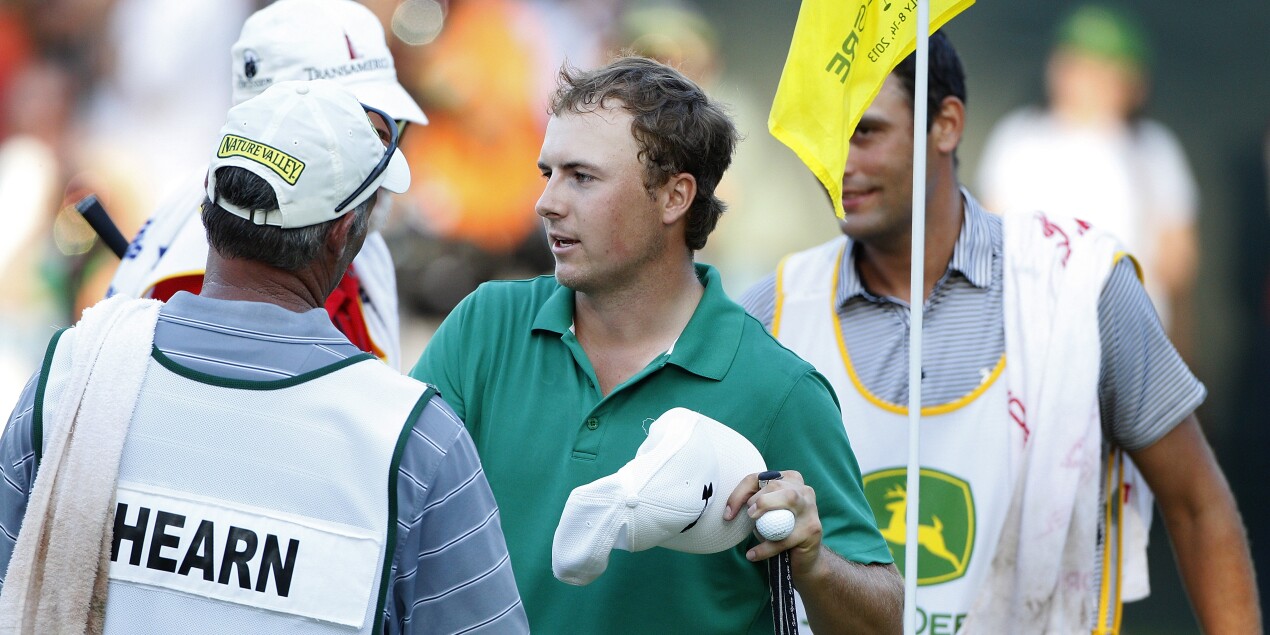 Jordan Spieth is the 2013 John Deere Classic champion, beating out Zach Johnson and David Hearn in an epic five-hole playoff. It's his first championship on the PGA Tour, and at 19 years old, he's the youngest PGA winner since 1931.

On the first playoff hole, Johnson and Spieth had solid drives, but Hearn's tee shot went into the right rough. His second shot wasn't much better, sailing past the green and into another rough patch. Spieth's approach shot landed about 25 feet from the hole, while Johnson's made it to the edge of the green.

Johnson nearly got a birdie on a beautiful chip-in, but the ball looped out, giving Spieth the chance to win. Spieth's 25-foot birdie putt came up just two feet short, however, and all three golfers made par to play another playoff hole.

On the second playoff hole, Hearn struggled with his tee shot again, finding the rough for the second hole in a row, though his approach shot was much cleaner this time around. Hearn and Johnson both set themselves up for birdie putts, but Spieth found himself at the edge of the rough. Once again, the trio made par and moved to the 16th for the third playoff hole. 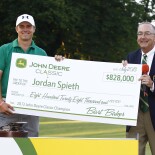 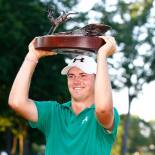 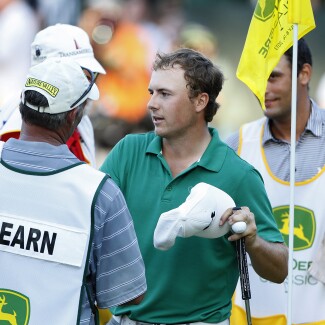 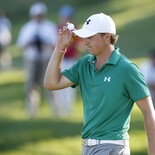 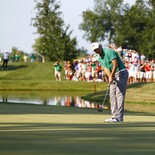 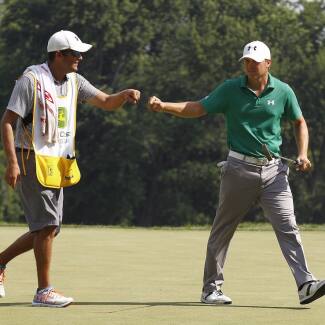