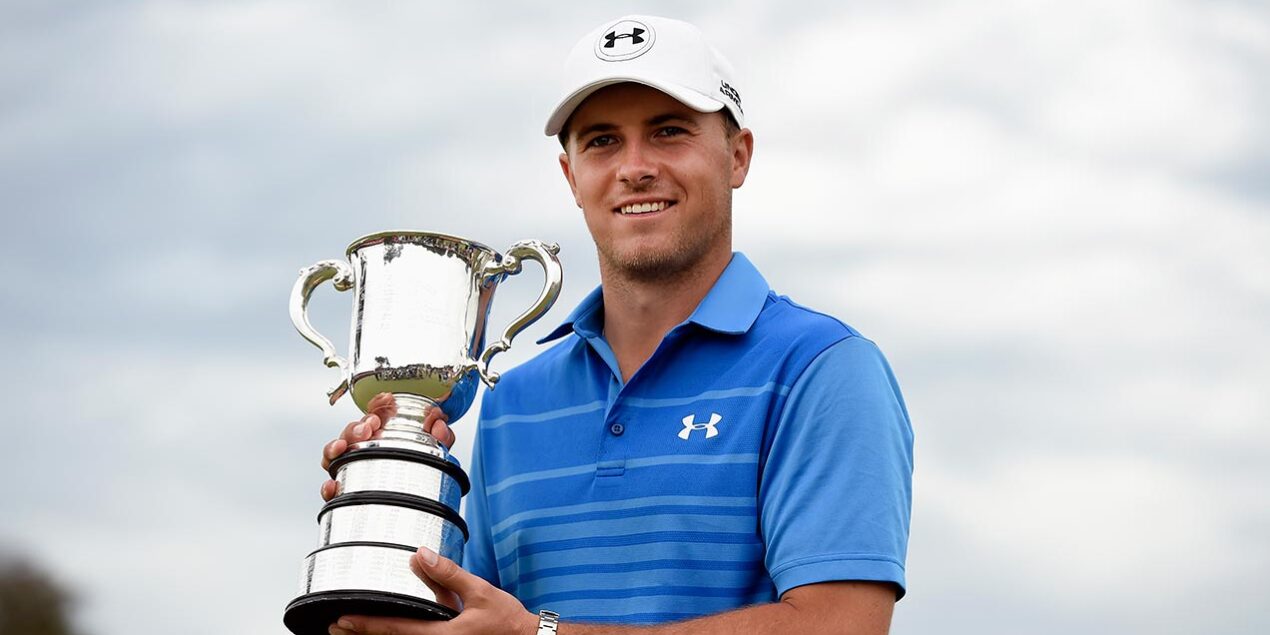 Exactly one year ago, Rory McIlroy arrived in Sydney with something to prove to the discerning and golf-savvy Australian public. Yes, the then 24-year old Ulsterman had two major championships to his name. But 2013 had been notable more for off-course stuff – engagements to tennis stars and the like - than McIlroy’s once-assumed ascension to world domination.

That all changed when the most charismatic golfer on the planet departed these shores with the Stonehaven Trophy in his suitcase and a restored vitality to his game. Now fast forward to this week. Have we seen history repeat itself? Have we just witnessed the arrival of Jordan Spieth as more than just a really good player with enormous promise? Is he golf’s next superstar?

Well, it depends who you talk to. There are those who have it that the young Texan is little more than the next Justin Leonard. No bad thing, of course. Leonard – a short-hitting grinder - won a major title and a Players Championship in what was a highly lucrative but hardly transcending career.

Then there are those who point at the relative mediocrity of Spieth in golf’s various statistical categories. For one so obviously gifted, the numbers are somewhat startling. Just inside the top-100 for distance – 90th to be exact – Spieth ranked 137th in driving accuracy, 150th in total driving and 122nd in greens in regulation on this year’s PGA Tour. His club head speed is puny – on 111.92mph he was 115th in that notably key component of the modern game.

Golf is also a game of intangibles though. And Spieth has already amassed a record of note. In only the last three years, by way of example, he has represented his country in the Walker, Presidents and Ryder Cups.

“Jordan is so grown-up and so mature for his age,” says former US Open champion, Geoff Ogilvy. “He’s a very complete player. There is nothing he does poorly. He putts extremely well. He hits the ball longer than you first think. He doesn’t seem to have the really destructive shot in his bag. He’s very tidy. And he is a great scorer.”

Read the Full Article at the Australian GC