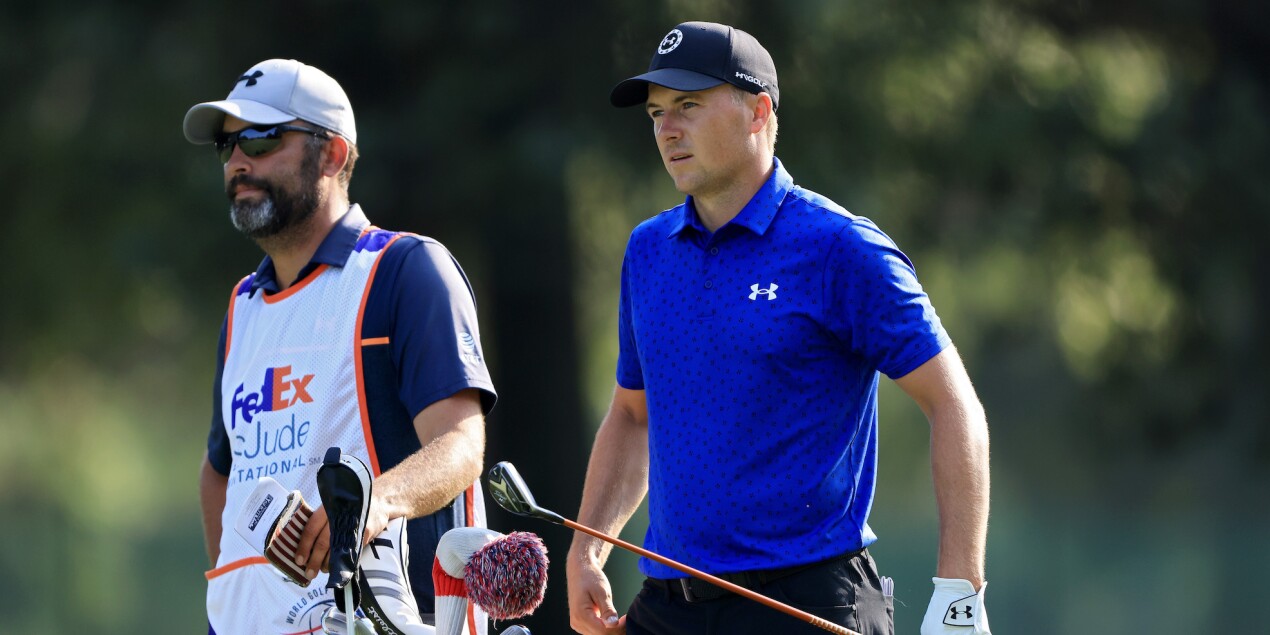 The WGC-FedEx St. Jude Invitational is only Jordan Spieth’s second tournament in the past seven weeks, but that wasn’t by design.

Spieth said he’s had to listen to his body rather than sign up for a couple of events that could have further aggravated an old injury. In early 2018, Spieth suffered a bone chip in his left hand and, every once in a while, has dealt with some of the aftereffects that require ice, rest or treatment.

“I’ve just kind of had the same hand thing that’s been an issue before,” Spieth said after his third round at the WGC-FedEx St. Jude Invitational. “It’s really good this week. I’ve had no issues, and I don’t plan on having issues. A couple times here or there, I’ve jammed it a bit, and it was kind of affecting my decision-making on how much golf I wanted to play. I think the rest really helped.”