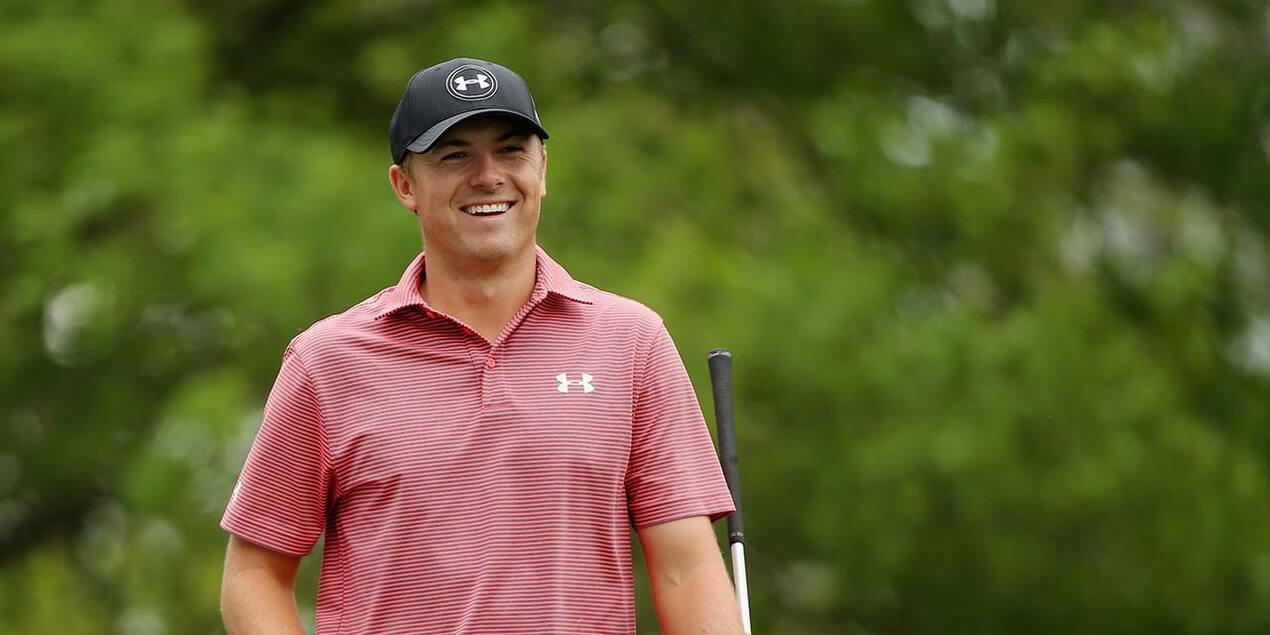 Even after becoming the toast of the sports world, golfer Jordan Spieth, a 21-year-old Dallas Jesuit graduate, remained humble and down-to-earth as he worked the crowds at Augusta, handled the media and bantered with morning and late night talk show hosts after his historic win.

That's no surprise to those who know the new Masters champion, who set course records at Augusta, Georgia, from April 9-12 on his way to the coveted prize and the iconic green blazer. They say he has kept family first, especially his younger sister, Ellie, who is autistic.

"He is just very genuine," said Steve Koch, athletic director at Jesuit College Preparatory School in Dallas, which claims Spieth as a graduate of its class of 2011. "He says what he believes. He believes in supporting others, taking care of others before he takes care of himself."

Michael Earsing, the president of the Jesuit school, said that the foundation of family, balance and caring for others has no doubt created a different perspective for Spieth, one that will serve him well after winning the Masters.

Read the Full Article at The Catholic Register