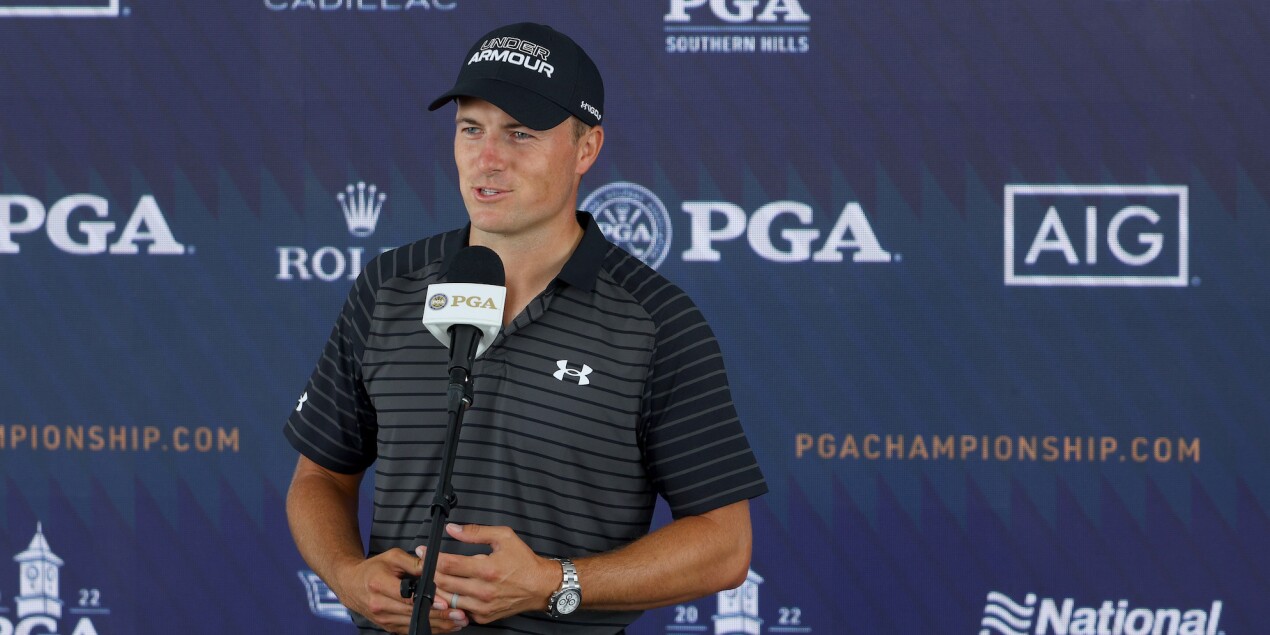 Missing the cut at the Masters never factored into this thinking. It annoyed him. Considerably. And the blow was not softened when he realized Tiger Woods had beaten him at Augusta National.

“I didn’t feel very good about myself knowing he was on one leg and he made the cut and I didn’t,’’ Spieth said Wednesday at Southern Hills, where the PGA Championship begins Thursday.

Spieth said that with a smile. He words evoked laughter. He was both praising Woods – who returned for the first time since a February 2021 car crash caused significant injuries to his right leg – for his remarkable return at the Masters while again chastising himself for missing the cut (for the first time) at his favorite tournament. 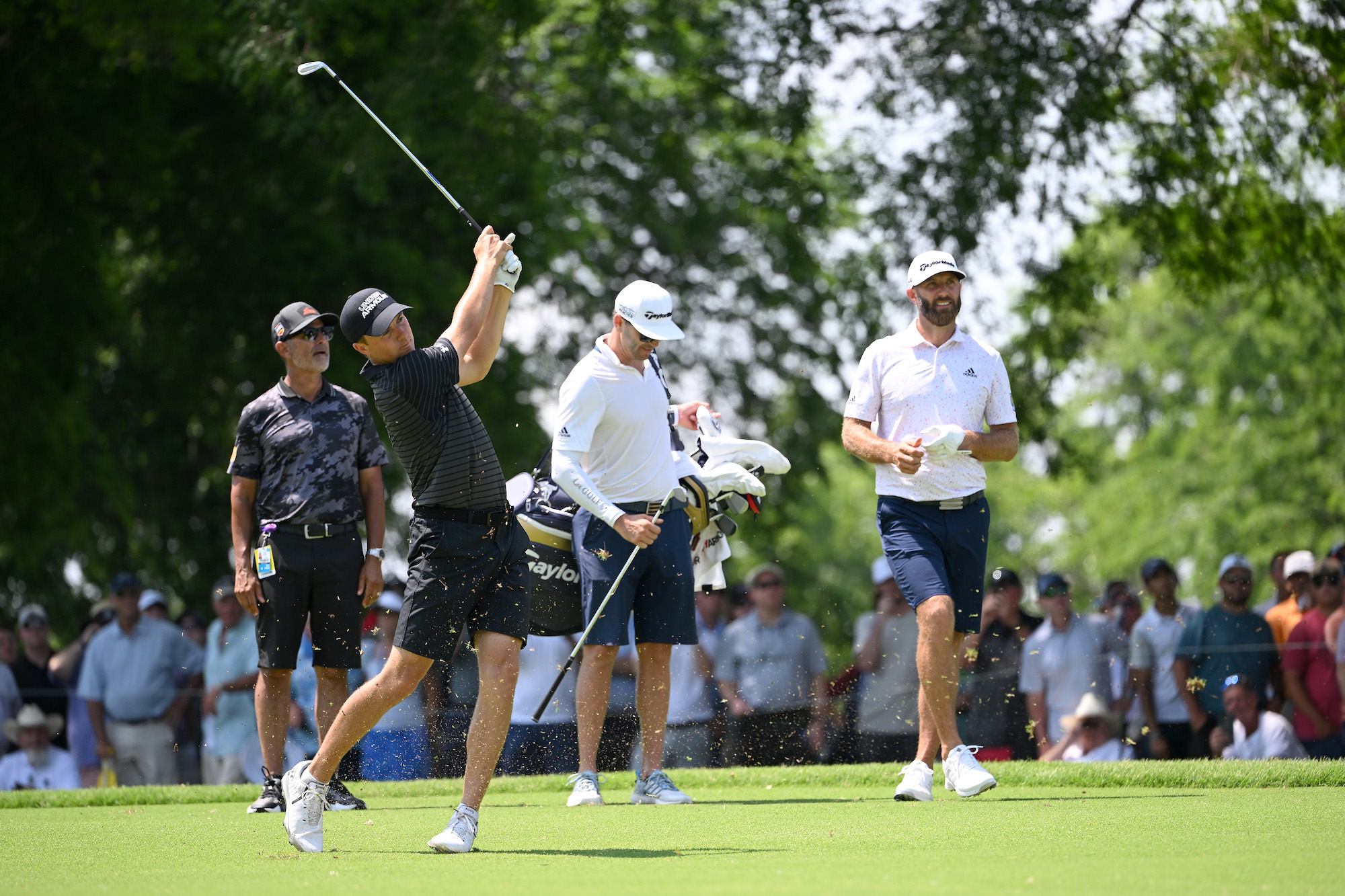 The disappointment from that weekend off lingered for a few days, but served as motivation. Spieth was not about to let it derail him. He won the following week at Hilton Head – his first PGA Tour victory in just more than a year – and then finished second by a shot last week in Dallas.

“I just really didn’t feel like I did much wrong, and I've had weeks like that before,’’ said Spieth, who now has 13 PGA Tour victories and is ranked eighth in the world. “You just hope that they're not the Masters. The old me a few years ago may have tried to go back to the drawing board and said, 'how do I fix this, what do I need to change?'