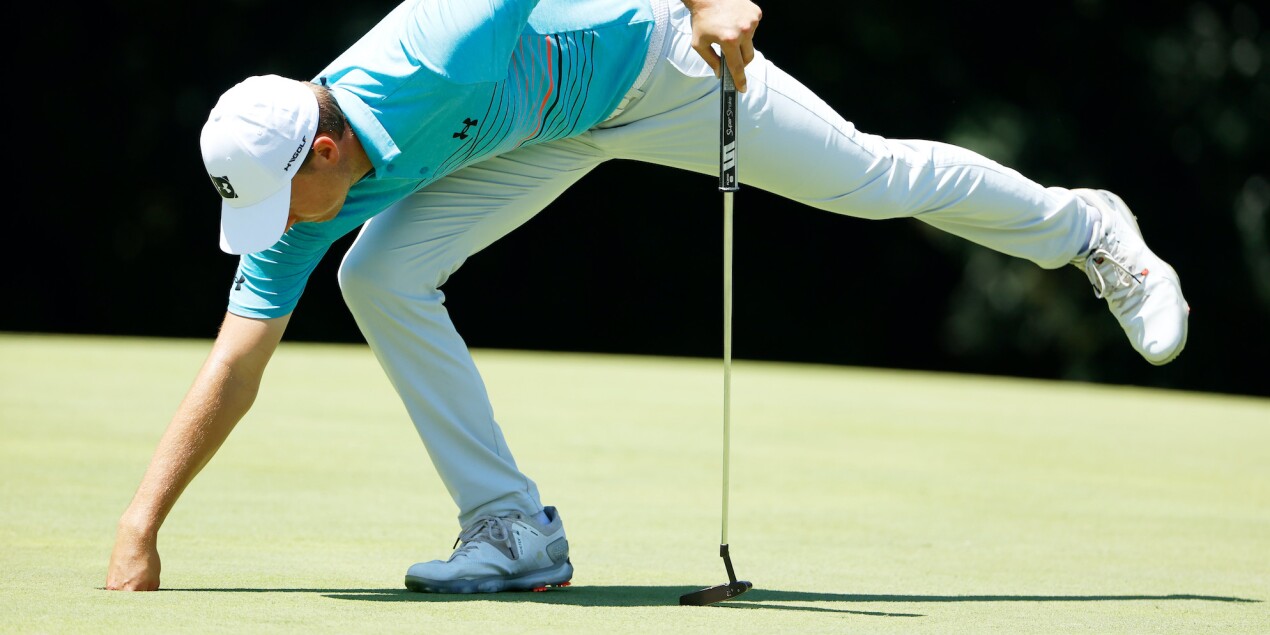 FORT WORTH, Texas – The PGA Tour’s return-to-competition plan was painstakingly detailed, with officials addressing everything from testing for COVID-19 to how rental cars would be returned.

The one element the circuit couldn’t control was the competition itself.

After three months of inactivity, it was impossible to predict the quality of play at this mid-pandemic lid lifter.

There would have been no way of knowing, for example, that Justin Thomas would arrive at the Charles Schwab Challenge in midseason form or that Jordan Spieth had rediscovered his magical putting touch.

How would one foresee that after losing 25 pounds Gary Woodland would immediately find himself in contention? Or that after gaining 20 pounds Bryson DeChambeau would be able to bomb his way near the lead on a tight Colonial layout?

Golf is fickle and rarely goes to plan, so it would’ve been impossible to script a leaderboard after 54 holes that would include the likes of Thomas, Spieth, DeChambeau, Woodland along with other stars such as Rory McIlroy, Justin Rose and Xander Schauffele.

As it turns out, the Tour didn’t have to.

“You look at the names on the leaderboard, it's sort of what I expected, just everyone coming out of quarantine wanted to play, and I think the next three weeks that will really show,” said Schauffele, who leads by a shot entering Sunday’s final round at the Schwab.

Schauffele broke from the pack and a six-way tie for the lead with a birdie at No. 18, but with a monsoon of respect for the four-time Tour winner, it’s the entire marquee of A-listers that deserves the headline.

Perhaps this should have been anticipated. The field for this week’s event is the storied tournament’s best ever. In fact, it’s the strongest field according to the world ranking this season, and a good portion of those stars delivered.

Spieth, who is tied for second place with Woodland, Thomas, Branden Grace, Collin Morikawa and Daniel Berger, is perhaps the most compelling of those “name” contenders, and Saturday’s 68 was a perfectly “Spieth” round.

He needed just 10 putts through his first nine holes, hit just seven fairways for the day and had plenty of misadventures, including a wild drive left at the fifth (bogey) followed by an overcorrection at No. 6 to the right rough (par). He needed only 25 putts on Day 3, which is particularly impressive considering this is the same player who recorded the ninth four-putt of his career Friday on the third hole.

“Today was a day where I look at the last couple years and potentially say that would have been a 2 or 3 over and taken me all the way out of the tournament,” Spieth said. “I like the progression I've been able to make. I feel comfortable going into tomorrow that I can shoot a good score.”

Read the Full Article at Golf