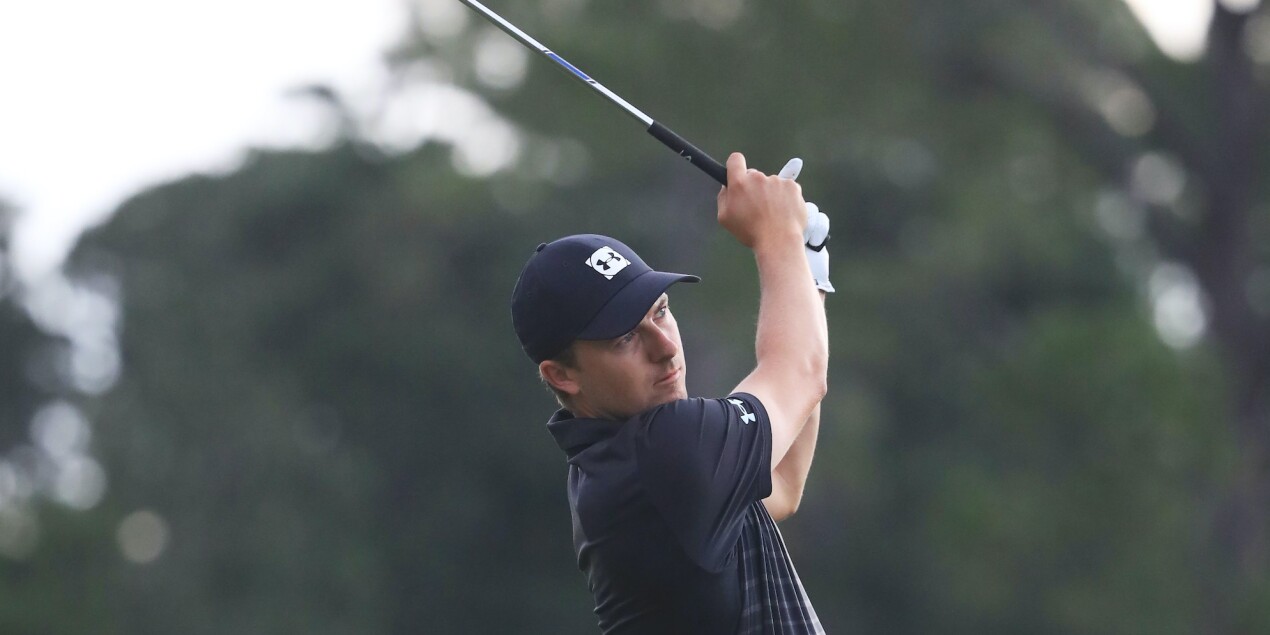 The PGA Tour's most impromptu event will feature plenty of starpower as the circuit begins a two-week stay at Muirfield Village Golf Club.

This week was supposed to be the John Deere Classic, but when tournament organizers opted to cancel the event because of COVID-19 concerns, the Tour stepped in and created an event out of thin air. Enter this week's Workday for Charity Open, which will be played against a familiar backdrop but with a slightly unique course setup.

Here's a look at some of the featured early-round groupings this week, as Phil Mickelson returns to action and three of the top five players in the world join him in Ohio (official tee times expected Tuesday afternoon):

Lefty will be back inside the ropes, continuing his trend of playing every other week since the Tour returned to action. Mickelson missed the cut at Colonial but finished T-24 in Connecticut, and his Muirfield Village credentials include just three top-10s in 19 prior trips. He'll be joined by Spieth, who struggled in his last two starts but has a history of going low on this course, and Cantlay, who won last year's Memorial and finished T-11 at Travelers in his first start since February.