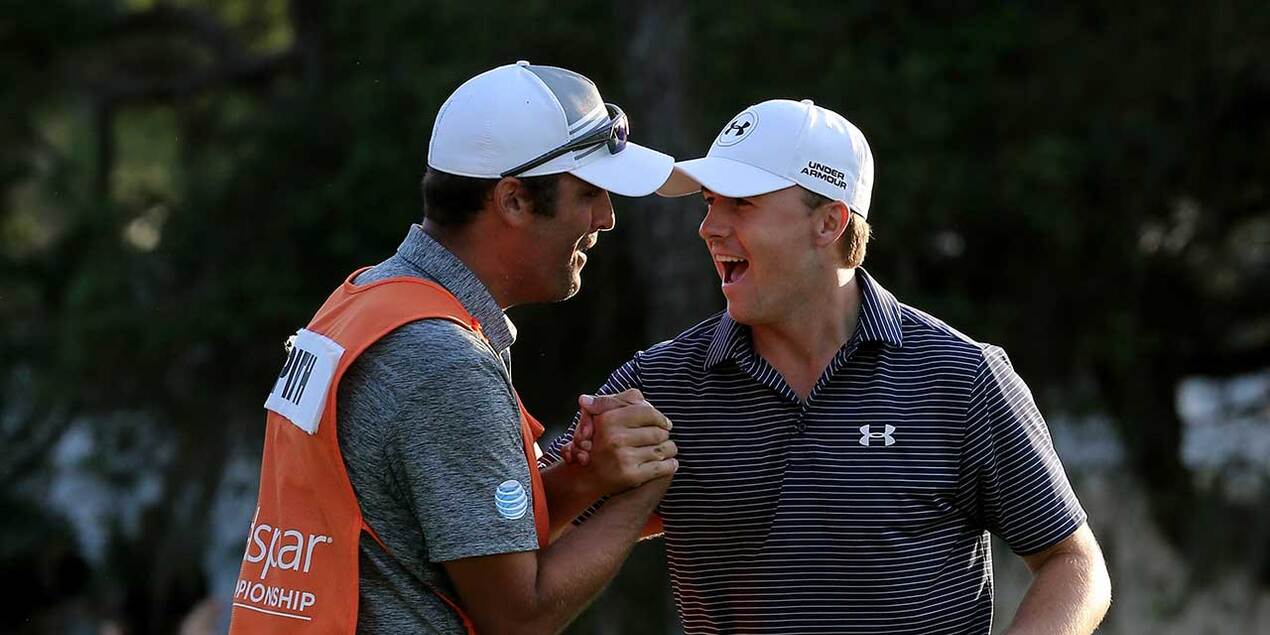 Jordan Spieth isn’t just learning how to handle the pressure that can suffocate chances at the end of tournaments.

He isn’t just learning how to close and how to win.

He’s learning how to command a stage.

Watching Spieth win the Valspar Championship Sunday, with his confident stride, his certainty of gesture, his fist pumps, and even watching the way he corralled and wrestled disappointment over mistakes, that was more than fun to watch. It was fun to listen to as he made his way around Innisbrook.

There was entertainment value listening to Spieth think out loud the way he likes to do under pressure. The way this young Texan talks to his golf ball, the way he chastises himself for bad shots, there can be danger in that with live microphones catching just about everything nowadays, but this observer didn’t detect anything objectionable. Just the opposite. There was almost something Palmer-esque in the way Spieth drew us out there on to the stage with him.

Read the Full Article at The Golf Channel