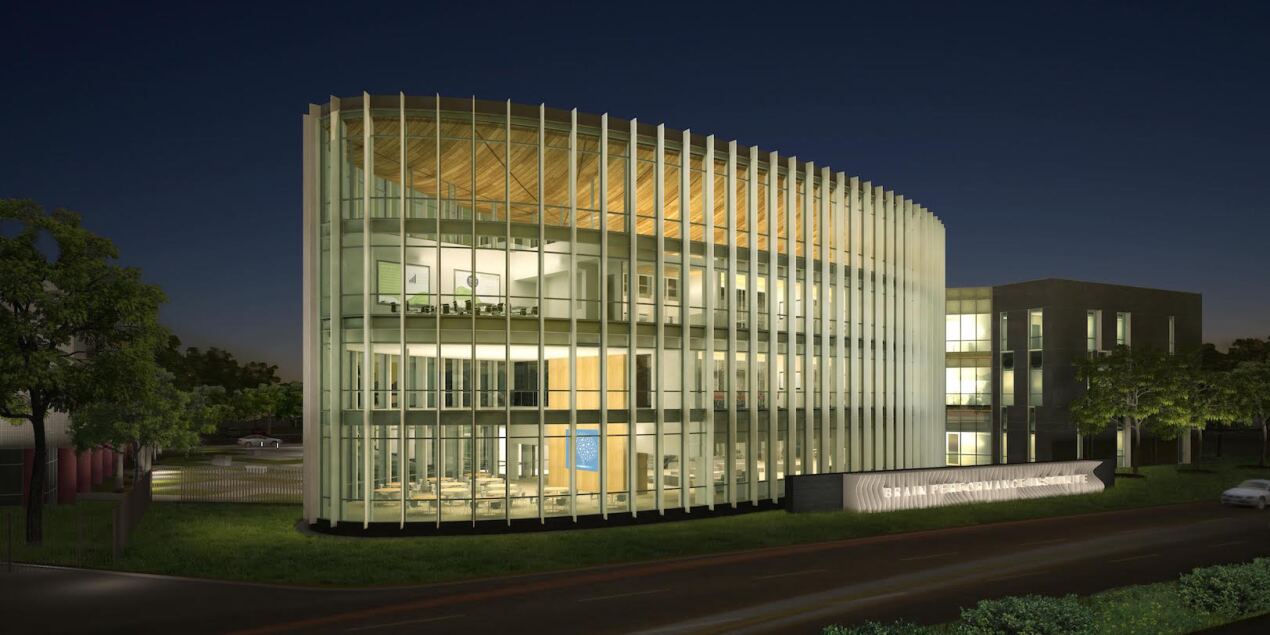 The difficult transition from the military to civilian life — “culture shock” is how it’s usually described — is prevalent and often debilitating.

“So many vets have fought the fight, lost buddies, come back, and they’re 22, 24, 28 years old,” said Joshua Lewis, a Marine Corps veteran who did tours of duty in Iraq and Afghanistan. “You’ve lost your sense of purpose. Coming back from Afghanistan in 2010, I was 28, had led guys through combat, brought them back alive. I’m never going to have that responsibility again. You think, Now what? There’s really nothing for me anymore. I’ve completed the task.”

Then Lewis found Warrior Training, part of the Center for BrainHealth at the University of Texas at Dallas, which is addressing these transition issues with its brain-training program, known as Strategic Memory Advanced Reasoning Training (SMART).

Now the Jordan Spieth Family Foundation has joined the effort to assist veterans encountering a difficult transition. It is underwriting the Jordan Spieth Family Foundation Training Room at the new state-of-the-art Brain Performance Institute facility that is part of the Center for BrainHealth. The Spieth Foundation was created in 2014 to help fund causes important to Jordan and his family, namely special needs youth, junior golf and military families.

The Warrior Training program helps veterans on many levels. “I dealt with headaches,” Lewis said. “I used to get one about every six weeks. They were debilitating. I’d lose vision, and they would last 24 to 36 hours. I’ve had several concussions, so a little bit of stress can throw me over the line.

“They taught me how to handle stress, how to handle decision-making, how to back up and see the big picture. The largest thing they helped me with is to focus on two big things to accomplish every day. I’ve got these 20 things to do today, 18 are insignificant and don’t matter. I wasn’t acknowledging that. I was letting those things catch me and trip me up.”

They taught me how to handle stress, how to handle decision-making, how to back up and see the big picture. Joshua Lewis, Marine Corps veteran

Today, Lewis, a graduate of the University of Texas at Dallas, is in corporate banking at J.P. Morgan in Dallas.

After going through the SMART program, 42 percent of those who suffered a traumatic brain injury experienced a reduction of stress-related symptoms, and 58 percent saw a reduction of depressive symptoms, according to Emily Bywaters, communications director of the Center for BrainHealth.

“One of the reasons this program was launched was to bridge the gap between the battlefield and the boardroom,” Bywaters says. “The main purpose is to help translate some of the skills the veterans may have learned into skills they can use in the civilian world.

“But it’s about more than just jobs. It’s social relationships. One of our dads who went through the program said it made him a better dad, to be able to refocus thoughts, to think about things on a bigger level.”

The Jordan Spieth Family Foundation also has set up an endowment to help support Warrior Training at no cost to veterans and active duty military, as well as military spouses and caregivers. Helping military families in this way, the foundation is fulfilling one of the tenets of its mission.