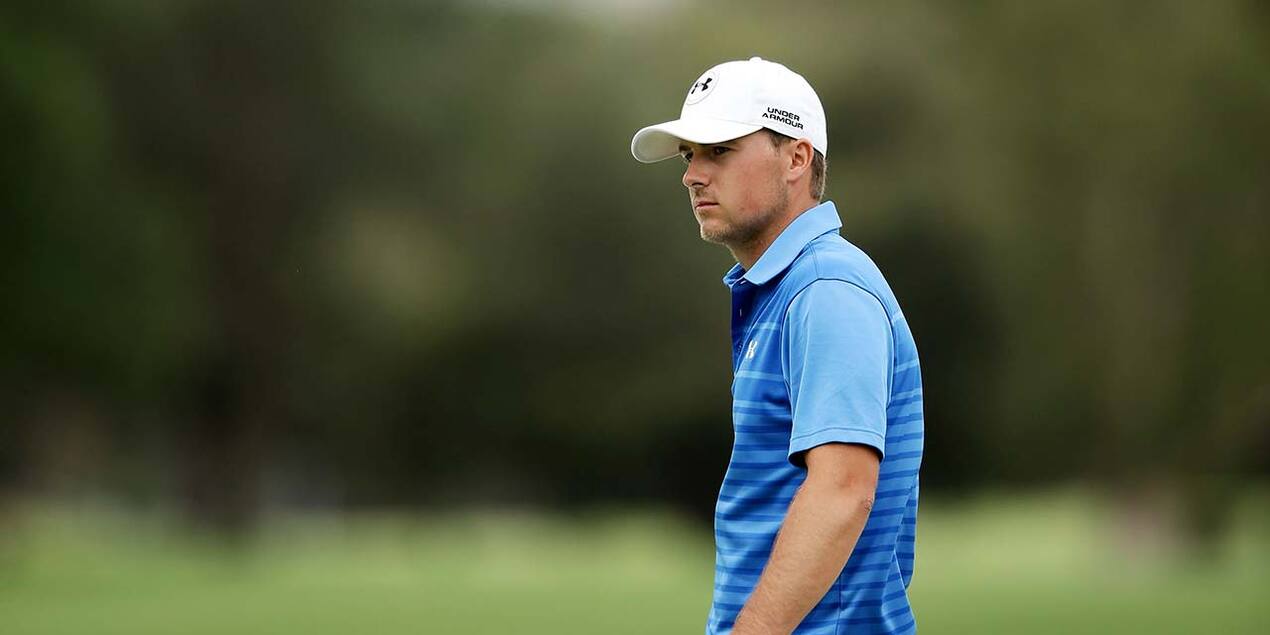 I was interviewed on a radio show the other day – I’ll leave the host and station unmentioned because, frankly, it could have been any host on any station over the past few years – when the inevitable question about the game’s future was broached with stunning neglect.

“Will any of these young players ever step up and become superstars?”

After explaining that 25-year-old No. 1-ranked Rory McIlroy is a superstar in every sense of the word and fellow 25-year-old Rickie Fowler is fresh off a year in which he claimed top-five finishes at every major, I brought up Jordan Spieth’s name. While there was no direct debate toward my assessment of him as an impending superstar, I could tell there was some blanching, as if somehow he hasn’t done enough to earn that designation.

He had an opportunity to win the Masters Tournament – and didn’t. He had a chance to win the Players Championship – and didn’t. He’s won just a single PGA Tour event so far. And so why, these criticisms suggest, should we believe he’s any different than so many other talented young players over the years?

That should be considered a narrowest of viewpoints on a long-term scenario.

The unspoken implication, of course, is the same that’s been saddled to every other young player with potential over the past two decades: He’s no Tiger Woods.

Well, guess what? Neither is anybody else.

That notion alone shouldn’t take away from what Spieth, at 21, has already become, nor what he can turn into in upcoming years.

To explain, let me take you back to New Year’s Day of this year...