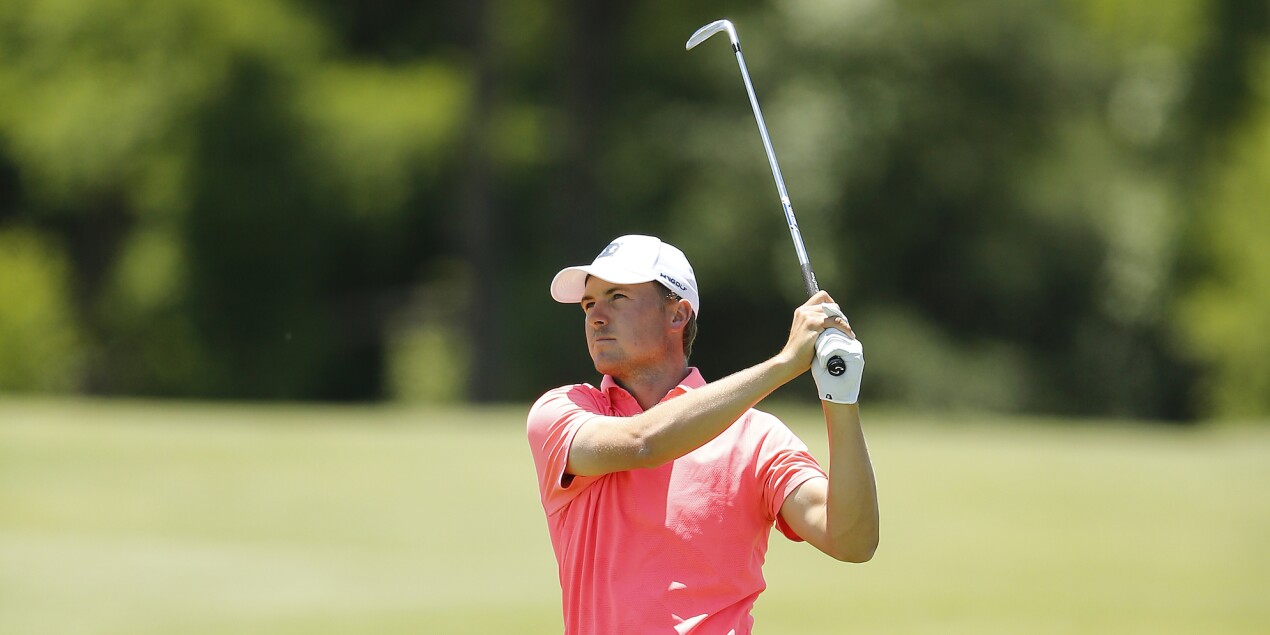 Even after a disappointing final round, Jordan Spieth sees reason to be excited as he heads to the PGA Championship in search of a piece of history.

Spieth shot an even-par 71 in the final round of the AT&T Byron Nelson, a score that was three shots higher than any of his previous three efforts and one that dropped him into a tie for 29th in his hometown event. After missing the Tour Championship for the first time last season, he's now gone 14 starts this season without a single top-20 finish and sits at 150th in the season-long points race.

Spieth's final round included four birdies and four bogeys, a microcosm of a lean year in which he's shown flashes of form but has struggled with consistency.

"I was very disappointed with even par, just with how score-able the conditions are. But, you know, I feel like I made some progress," Spieth told reporters. "Like the way I putted this week, continuing to putt better and better each week which is nice, frees the long game up. Better this week than it has been any week this year, so feels like good stuff coming. Just stay the course."