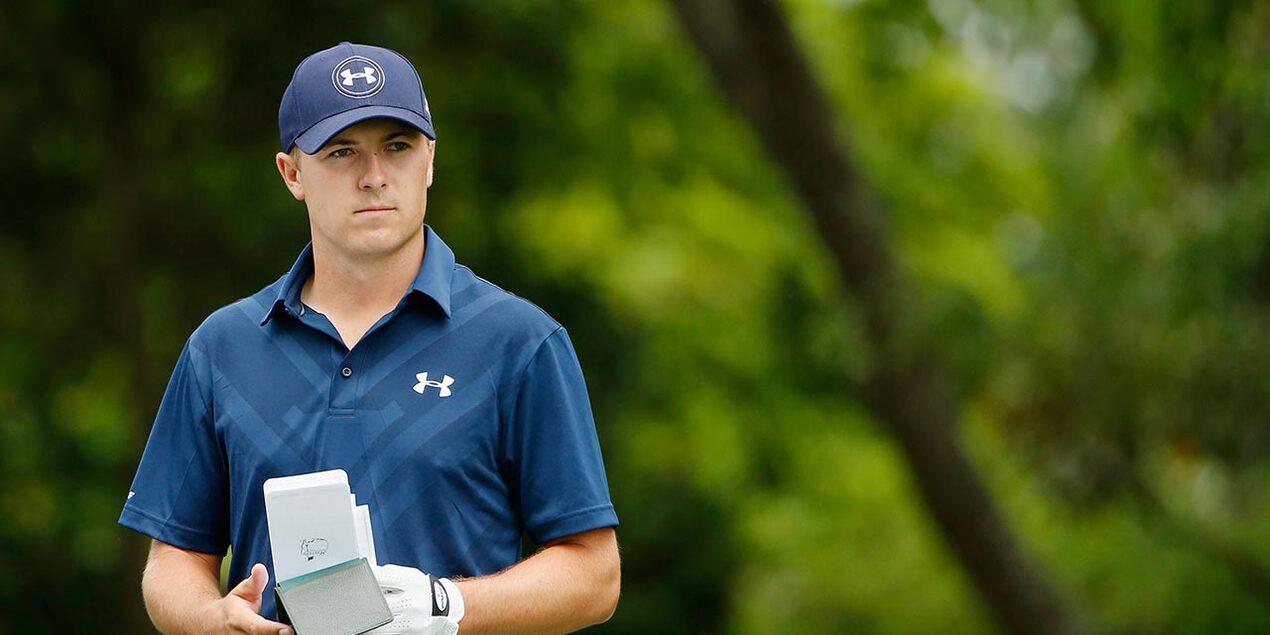 South Carolina’s lone annual PGA Tour stop will feature the current Masters champion for the first time since 2007. with the RBC Heritage announcing via Twitter that Sunday’s winner Jordan Spieth will honor his previous commitment to compete this week.

Spieth mentioned teeing it up at the Harbour Town Golf Links on Thursday at Hilton Head Island during his Masters post-victory press conference at Augusta National. He was asked about expectations and if his Masters performance is the level fans should regularly expect after winning his first major championship.

Read the Full Article at the Spartanburg Herald Journal